Can Your Employer Fire You Over Your Social Media Post?

Harsh words, trolling, divisiveness - social media platforms are battlegrounds that are proving difficult to navigate. Public and private employers are increasingly looking at exactly what their employees are saying and what they can do about it. 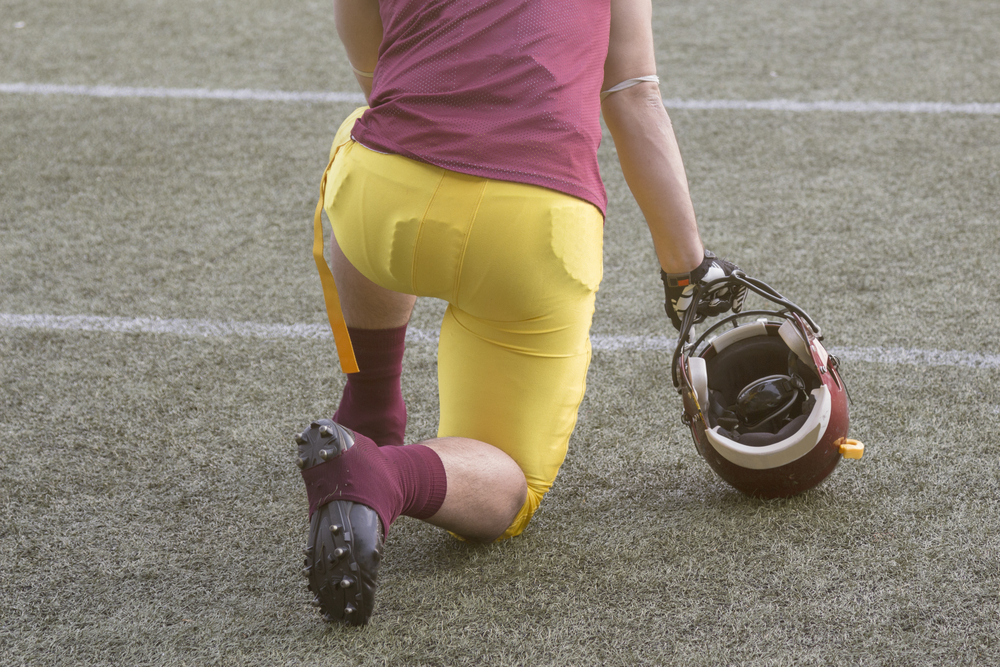