A retired Air Force Lieutenant Colonel who used the most noxious racial slur at an exchange while shopping had his abusive language conviction reversed by a federal appeals court. The appeals court determined that the conviction could not stand because the government failed to show evidence that the words led to an immediate violent reaction by others.

Recently introduced legislation in Rhode Island and New Hampshire continues the trend of state legislatures taking aim at the teaching of “divisive concepts” about race and gender in higher education. The bills, like their counterparts in other states, are deeply flawed and pose a threat to free speech and academic freedom. 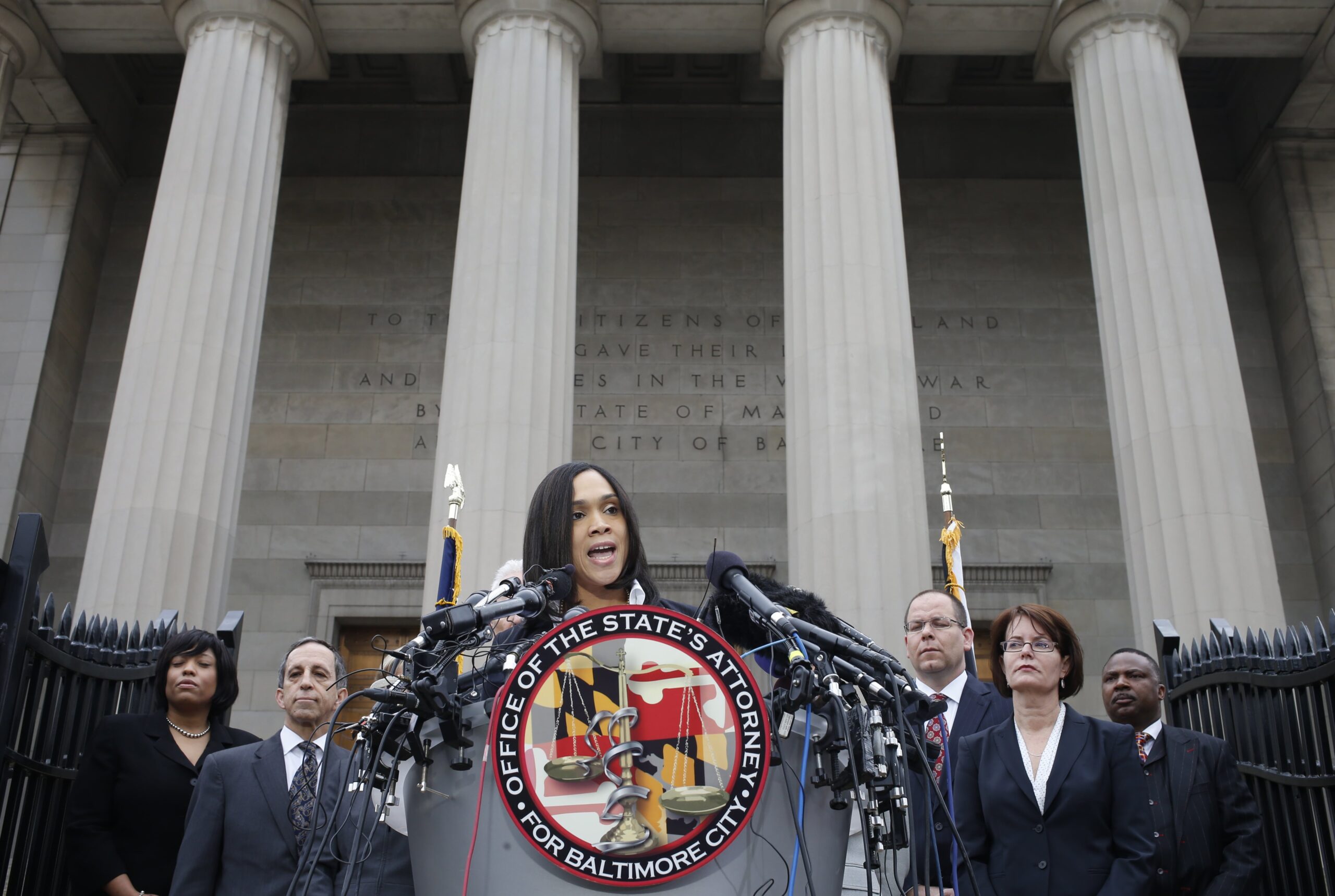 On May 5th, the Office of the State’s Attorney for Baltimore City filed a complaint with the Federal Communications Commission (FCC) concerning news coverage conducted by a local television station.