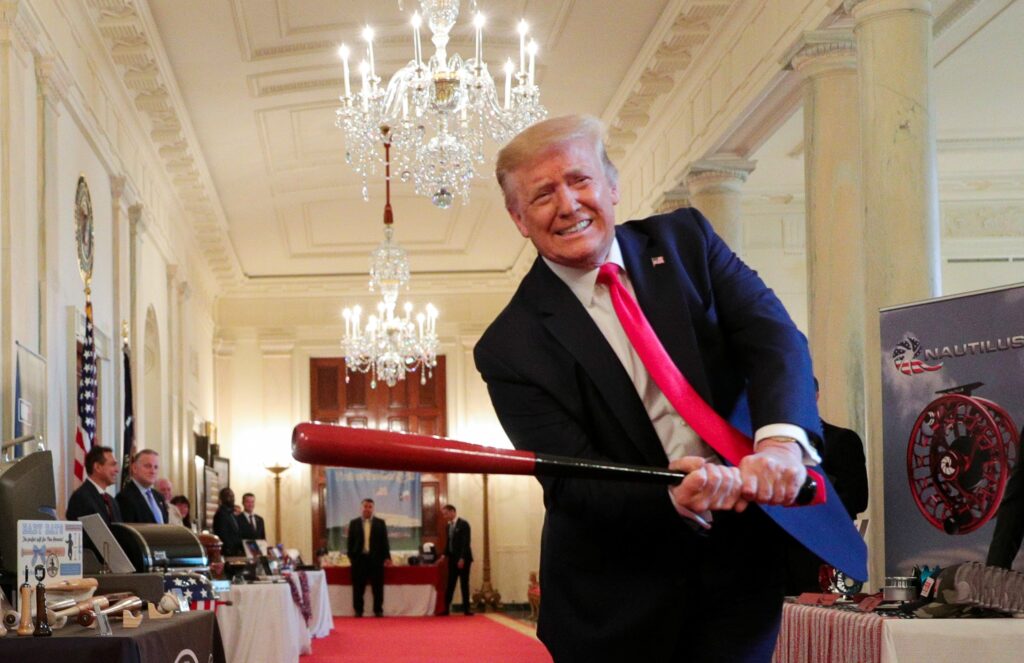 A New York appeals court ruled that the publisher of the upcoming book, “Too Much and Never Enough: How My Family Created the World’s Most Dangerous Man,” can proceed with publication, overturning a temporary restraining order issued by a lower court.

The six-page ruling did not address whether Mary Trump had a First Amendment right to publish her book based on a nondisclosure agreement she signed back in 2001. However, Scheinkman noted that circumstances may have changed that would heighten the public’s interest in at least some of the manuscript’s information.

“[T]he legitimate interest in preserving family secrets may be one thing for the family of a real estate developer, no matter how successful; it is another matter for the family of the President of the United States,” Scheinkman wrote.

Robert Trump, the president’s younger brother, first attempted to block his niece’s book on June 23rd, claiming that it violated a confidentiality agreement Ms. Trump had entered into regarding the family’s estate. After a Queen’s court dismissed the case on June 25th, Mr. Trump took his request to the New York Supreme Court where he succeeded in acquiring a preliminary injunction barring both Ms. Trump and Simon & Schuster from publishing information about the Trump family.

The appeals court’s ruling applies only to Simon & Schuster, though Mary Trump’s attorney Ted Boutrous told Courthouse News that he plans to ask the court to vacate the restraining order against his client as well.