A Vegan “Cheese” Company is Suing California Over Its Labeling Restrictions 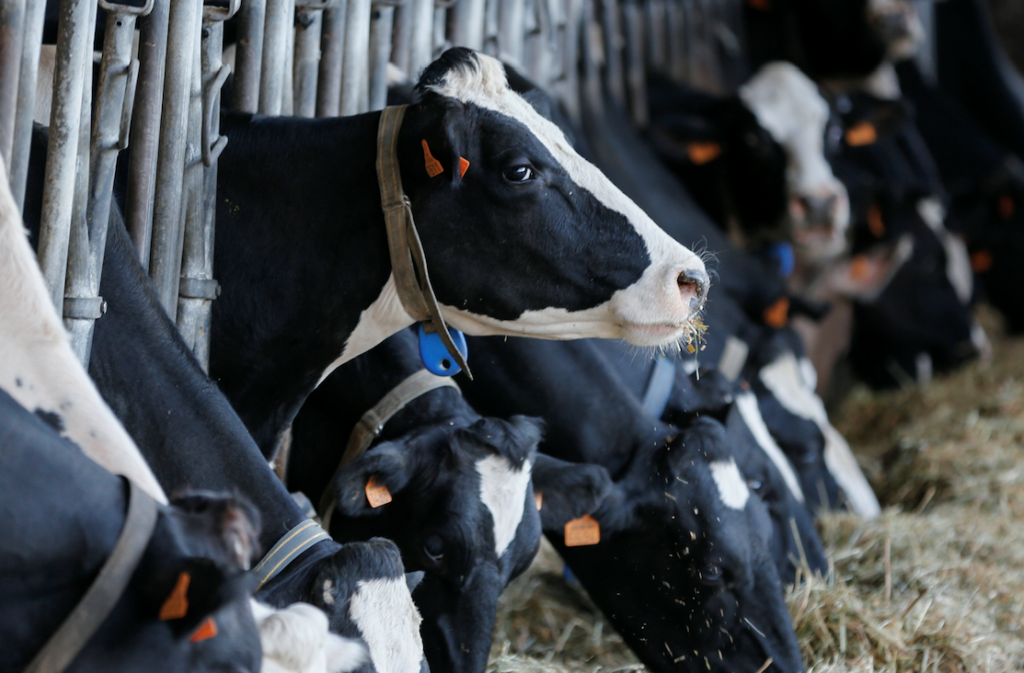 Cows are pictured as French dairy farmer milks cows at a farm in Pessac near Bordeaux, France, October 7, 2019. REUTERS/Regis Duvignau

Miyoko Schinner, owner of Miyoko’s Kitchen, a popular vegan “cheese” company, is suing California food regulators after the state ordered her to stop using the word “butter” in her packaging.

Filed on February 6th in the United States District Court for the Northern District of California, the complaint argues that the state’s requirements “unreasonably restrict Miyoko’s right to free speech by prohibiting the company from making truthful statements about the identity, quality, and characteristics of vegan and plant based products…”.

According to the complaint, California’s Department of Food and Agriculture sent Schinner a letter on December 9th, 2019 instructing her to “[r]emove the word ‘Butter’ from the label.” The letter also demanded that Schinner erase all dairy-related imagery from her website–including a photo of a woman hugging a cow–and that she not use phrases like “cruelty free,” “hormone free,” and “lactose free,” because they imply the products come from animals. 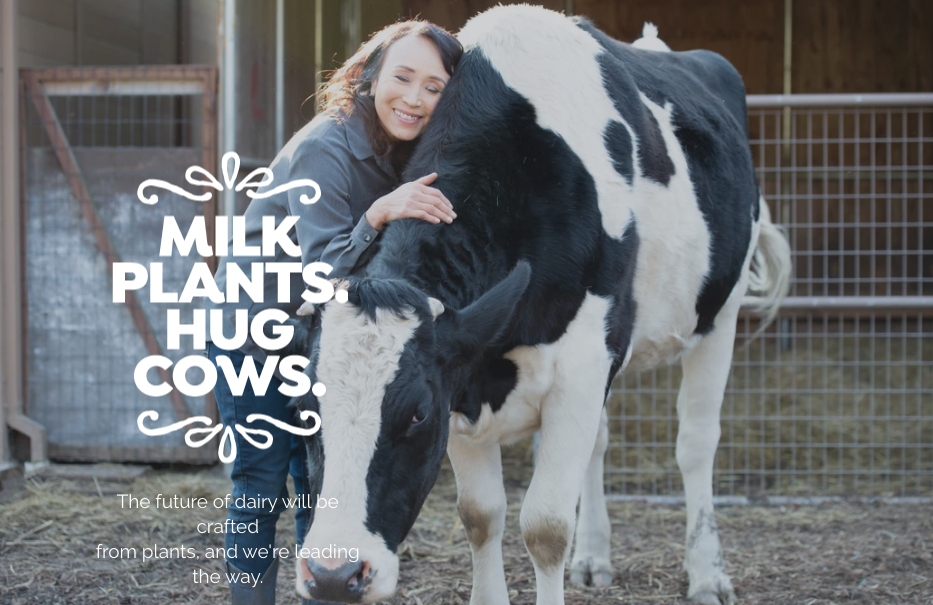 “In censoring Miyoko’s mission, its animal-friendly imagery, and its accurate descriptions of its plant-based products, the State of California has bowed to pressure from industry lobbyists and taken sides in a heated national debate between proponents of plant-based and animal-based foods,” the complaint argues.

In 2018, Tofurky Co., one of the largest producers of plant-based alternatives to meat, sued the state of Arkansas for violating its First Amendment rights. The lawsuit has had some success: in December 2019, a federal court ruled that the company was “likely to prevail on its arguments that its labeling is neither unlawful nor inherently misleading and that [its] commercial speech warrants First Amendment protection.” The court also blocked the state from enforcing its law for the duration of the lawsuit.

In her complaint, Schinner asks that the court grant a preliminary injunction barring the state from enforcing restrictions outlined in the agency’s letter, as well as a declaration that the restrictions the letter outlined violate her First Amendment right to free speech.

Schinner is represented by the Animal Legal Defense Fund, the same group that represented Tofurky in their case against Arkansas.