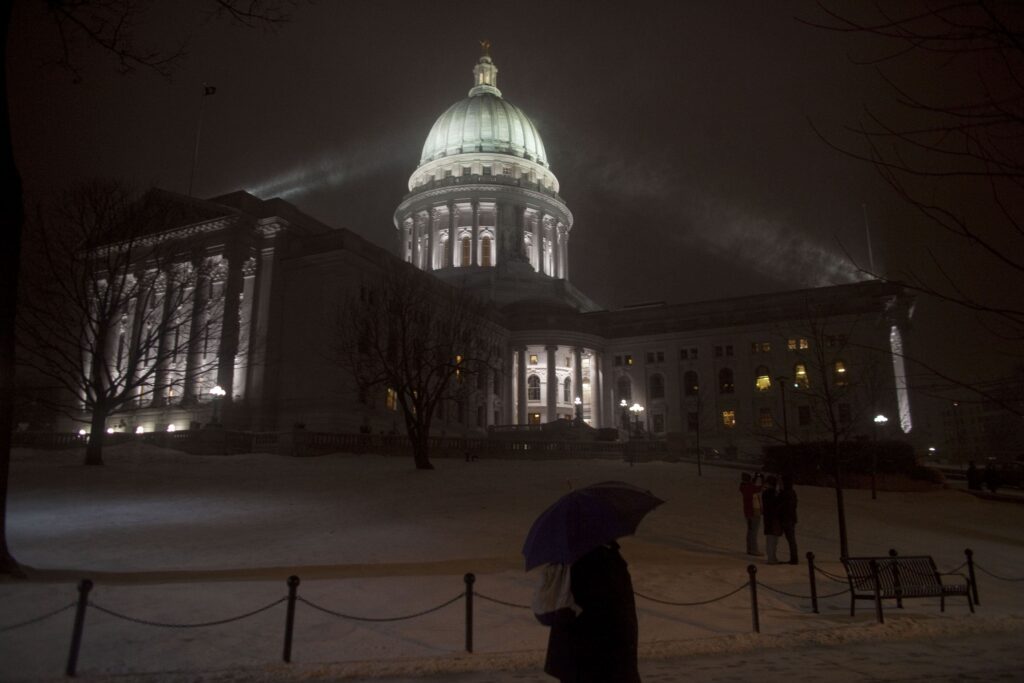 On September 28th, the Wisconsin state assembly passed a Republican-backed bill to prevent “critical race theory” from being taught in the state’s public schools. Critical race theory was developed in the 1970s and ‘80s, and is based on the viewpoint that racism is systemic in American institutions and serves to maintain white’s cultural and economic dominance.

According to Education Week, as of August 2021, 27 states have introduced bills or other measures to restrict the teaching of critical race theory or limit how teachers can discuss racism or sexism.

At least five states have made those prohibitions law, including Iowa, Oklahoma, New Hampshire, Tennessee, and Idaho.

While it’s not clear if the ACLU has filed any lawsuits against the states with critical race theory restrictions, the Foundation for Individual Rights in Education (FIRE) says it is working to keep these kinds of prohibition from getting adopted in the first place.

“To date, FIRE has been successful in removing provisions banning what could be taught in college classrooms from the four bills affecting higher-ed that have been enacted. Should such a ban get signed into law, we will explore any and all options to fight for academic freedom, including litigation,” says FIRE’s Legislative and Policy Director Joe Cohn.

The proposed legislation in Wisconsinstill needs to pass the Senate before making its way to Democratic Governor Tony Evers, who is expected to veto the bill.