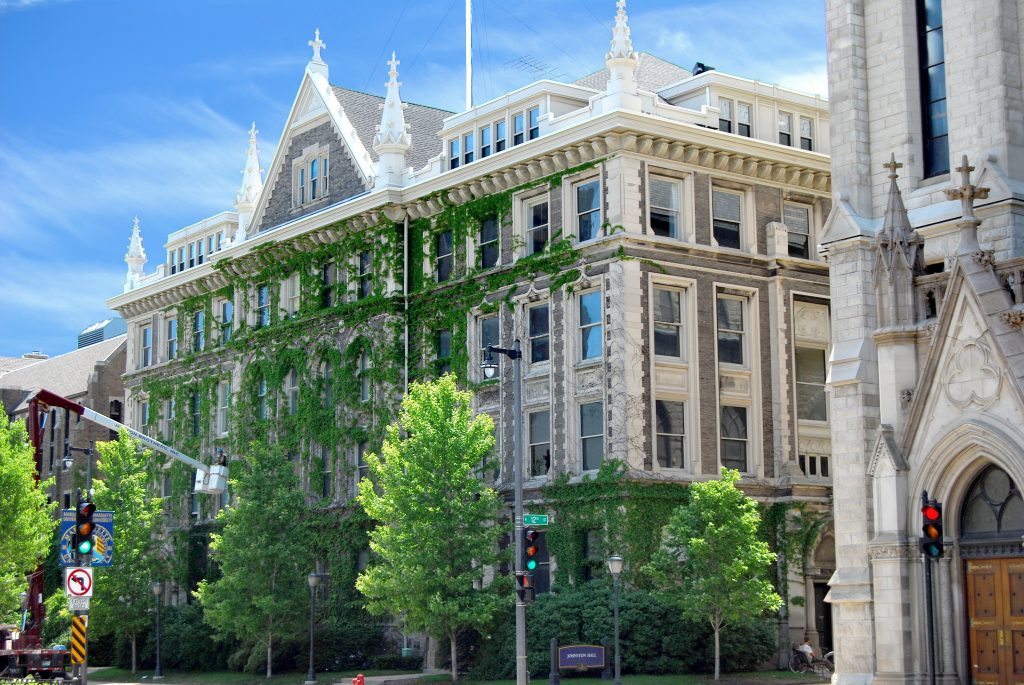 On July 6, 2018, the Wisconsin Supreme Court ruled that Marquette University breached its contract with a former professor after he lost his job over a critical blog post in which he wrote about how an instructor and graduate student handled a classroom discussion. The decision determined that the school breached its contract with professor John McAdams that guaranteed academic freedom and concluded that he be immediately reinstated. The Associated Press reports that the university will comply with the ruling.

McAdams wrote the post in 2014 and sued the university in 2016, arguing that he was let go for exercising his freedom of speech. The blog post criticized an instructor that he believed shut down a classroom debate against gay rights because she said it may be offensive to some students in the class.

Marquette University claimed that McAdams was not fired for the content of his post, but rather because he named the instructor and linked to her personal website which included identifying information. As a result of the post, the instructor received hateful messages and threats, required a security guard stationed outside her class, and moved to another university to complete her studies.

The majority ruled that the blog post and McAdams can’t be held responsible for the harassment against the instructor.

Last year, a circuit court sided with Marquette, saying the professor should not have publicized the student by name and that the university had the rights to punish him. The Wisconsin Supreme Court reversed the ruling.

Justice Rebecca Grassl Bradley wrote in a concurring opinion in the decision:

“I write separately because academic freedom, and concomitantly, free speech, is increasingly imperiled in America and within the microcosm of the college campus. A broader discussion of the significance and meaning of academic freedom will benefit universities who contractually extend academic freedom to professors, as Marquette did, as well as courts across the nation tackling these issues.”