Wisconsin County Board Considers Prosecuting Journalists for Reporting on Water Study, then Backs Off 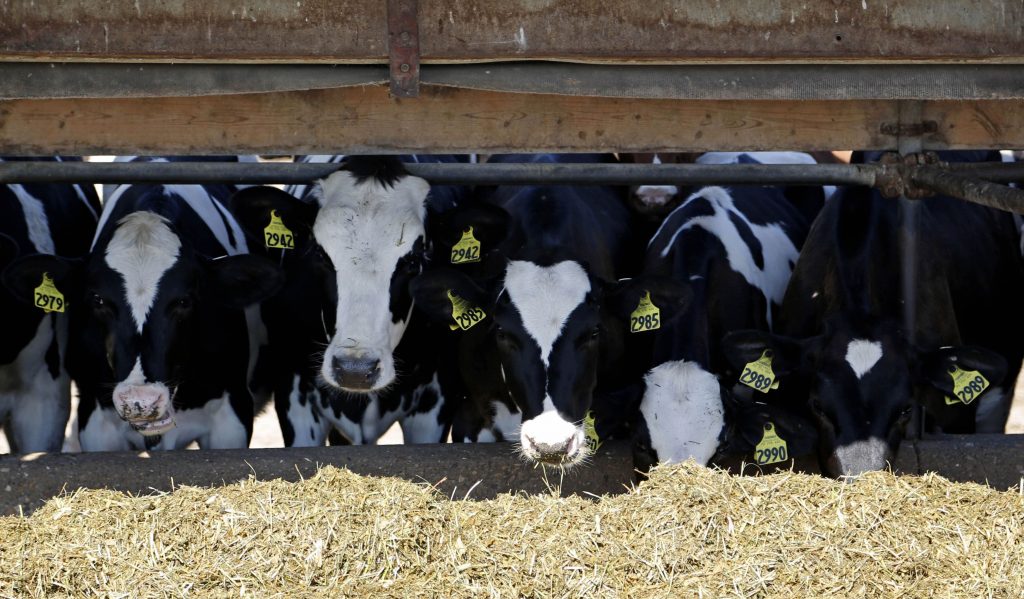 Some of the 500 dairy cows graze in a farm in Wisconsin. September 6, 2012. REUTERS/Darren Hauck

A county board in southern Wisconsin decided to hold off on a resolution that would have punished journalists and county officials for how they handle information about a recent study that revealed high-levels of contamination in the county’s well system.

Conducted by the U.S. Agricultural Research Service, U.S. Geological Survey, and the Wisconsin Geological and Natural History Survey, the study sampled from 35 private wells and found 32 of them contained fecal matter from humans or livestock. The results, published in August, were met with public outcry as nearly one-quarter of Wisconsin residents get their water from private wells, according to the Journal Sentinel.

Frustrated by the media’s handling of the story, the Lafayette County Land Conservation introduced a resolution that would punish journalists whose reporting on the water study deviated from a government-crafted statement.

“‘Please do not alter, edit, cut or adjust this press release in anyway. Please print the content provided in full.’ Under no circumstances is the media allowed to glean information and selectively report it in order to interpret the results for their own means. Violators will be prosecuted,” one of the resolution’s provisions said.

Kriss Marion, a member of the land conservation committee and a county supervisor, shared a copy of the resolution on Facebook on November 8th with the comment “public information isn’t ‘confidential’ and can’t be leaked.”

Widespread criticism forced the Lafayette County board to revise the resolution, but even the amended proposal raised red flags.

According to the Journal Sentinel, “county supervisors and other officials could have been subjected to discipline if they spoke about a water quality studies without first getting permission from a panel of county officials.”

The Legal Director of ACLU Wisconsin Larry Dupuis called the revised resolution a “gag order” and put out a statement advising the county board to reject the proposed resolution.

“Government and elected officials do not surrender their First Amendment right to freedom of expression by serving the public. In fact, they are often in a unique position to speak about government affairs that would otherwise be hidden from public view,” the statement said.

Ultimately, the board voted to shelve the resolution with the possibility that it may be revisited on another date.