University of Florida Can’t Block Professors from Testifying Against the State, Judge Rules

A federal judge ruled on January 21st that the University of Florida cannot bar faculty members from testifying against the state in a voting-rights case.

In late October of 2021, the university came under fire when it blocked three political science professors from serving as expert witnesses in the voting-right case, claiming it violated the university’s conflict of interest policies.

In November, the university president backpedaled, saying the policy would be revised to reflect a “strong presumption” that the school would approve requests from faculty and staff members to testify as private citizens in litigation involving the state of Florida. The university, however, would deny requests if there were “clear and convincing evidence” that the testimony would be harmful to the University of Florida.

In a 74-page ruling, U.S. District Judge for the Northern District of Florida, Gainesville Division Mark Walker said that the revised policy was nothing more than a “dolled-up version of the same-old conflict-of-interest policy.”

Walker chided school officials for the costs the university is “willing to bear to maintain its power to discriminate based on viewpoint,” Walker wrote. “It is willing to suffer threats to its accreditation, congressional inquiries, unrelenting bad press, an all-but-certain hit to its rankings, and the substantial monetary cost of hiring an experienced D.C. firm to defend its policy. The only thing UF will not do, it seems, is amend its policy to make clear that it will never consider viewpoint in denying a request to testify.”

Walker granted the faculty member plaintiffs a preliminary injunction, ordering the university not to enforce its conflict-of-interest policy with respect to expert testimony or legal consulting in cases involving the state of Florida.

In the meantime, certain provisions of the policy are allowed to remain, including prohibiting faculty members from citing their university credentials when testifying as expert witnesses. 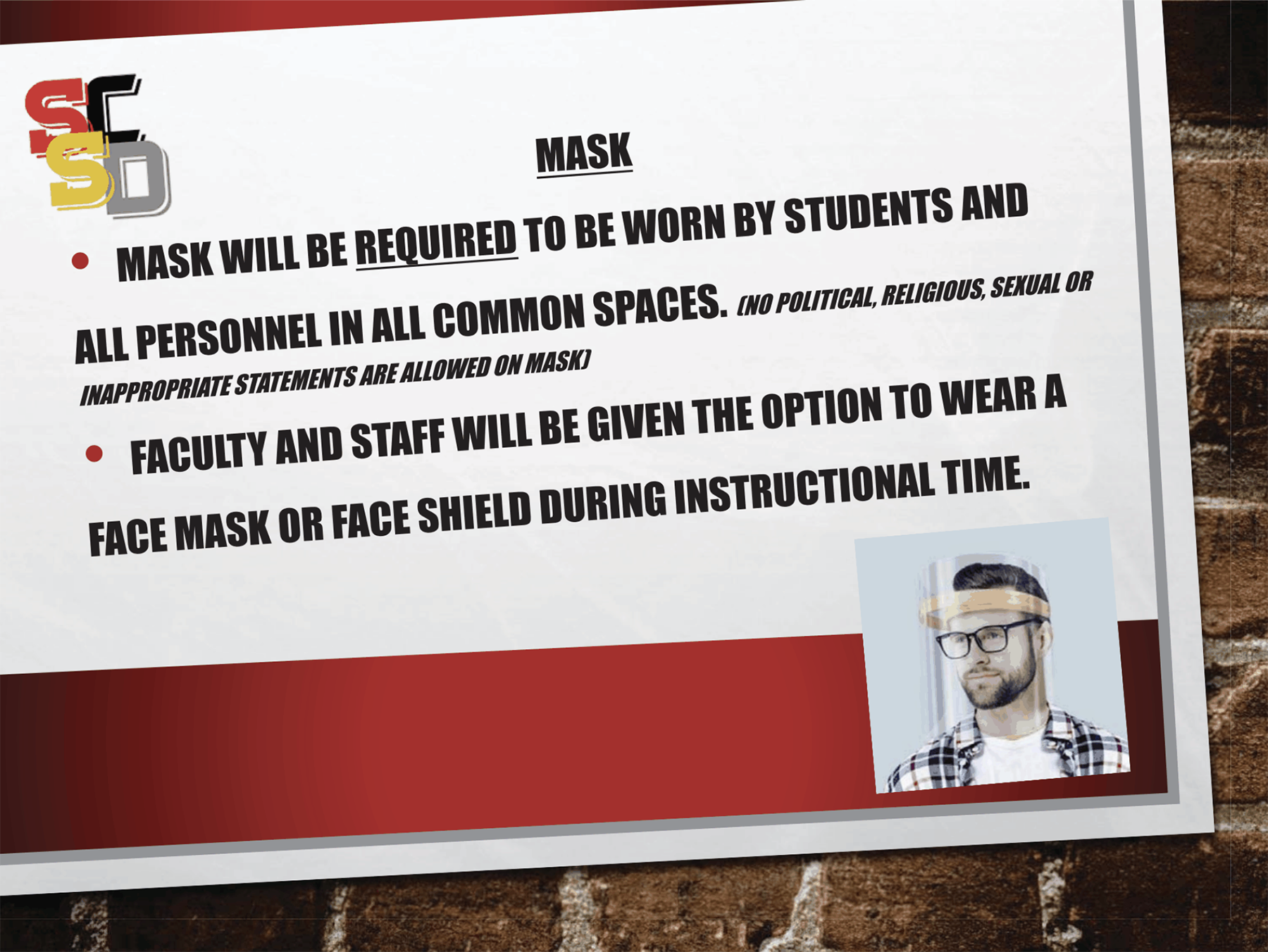 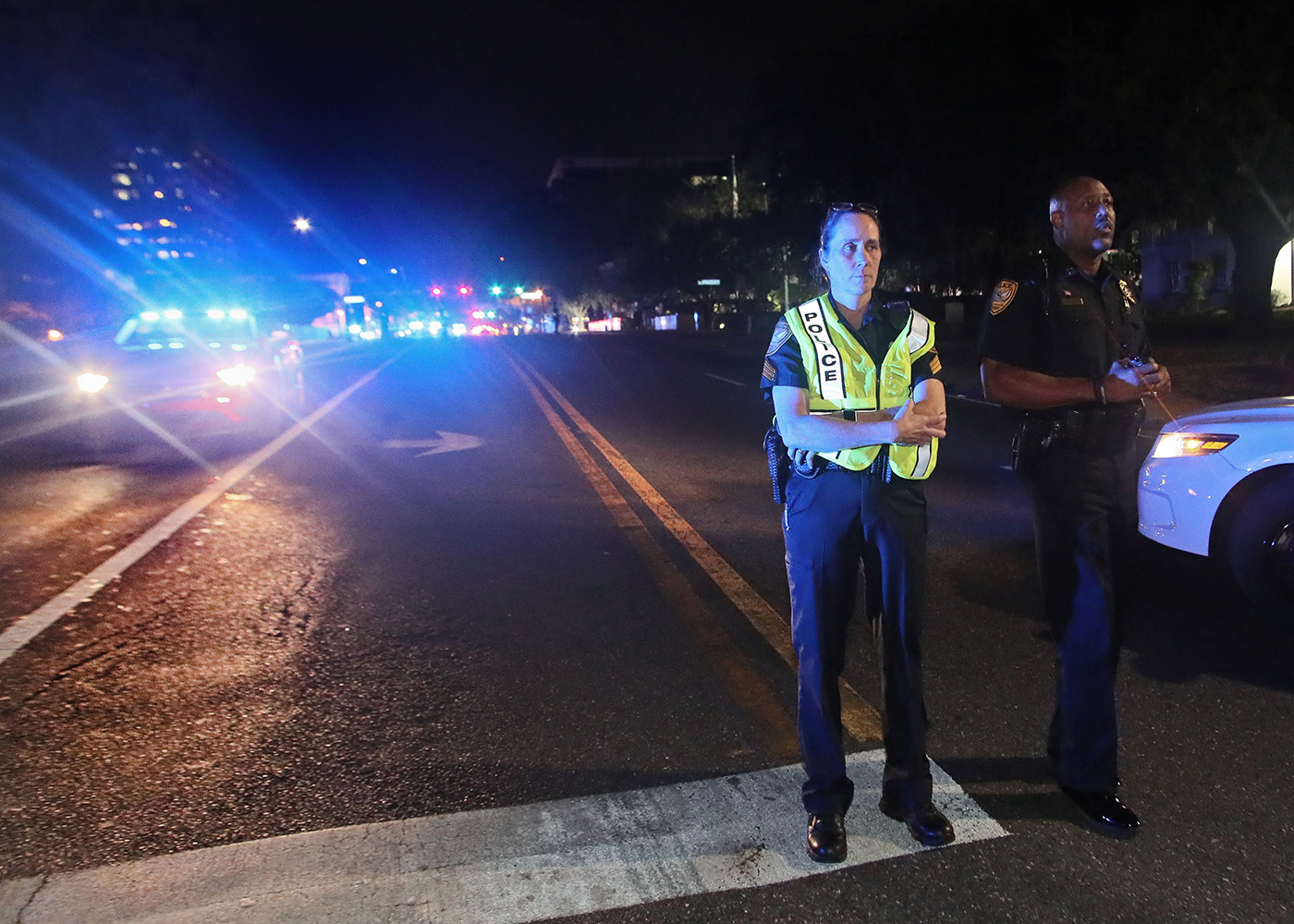