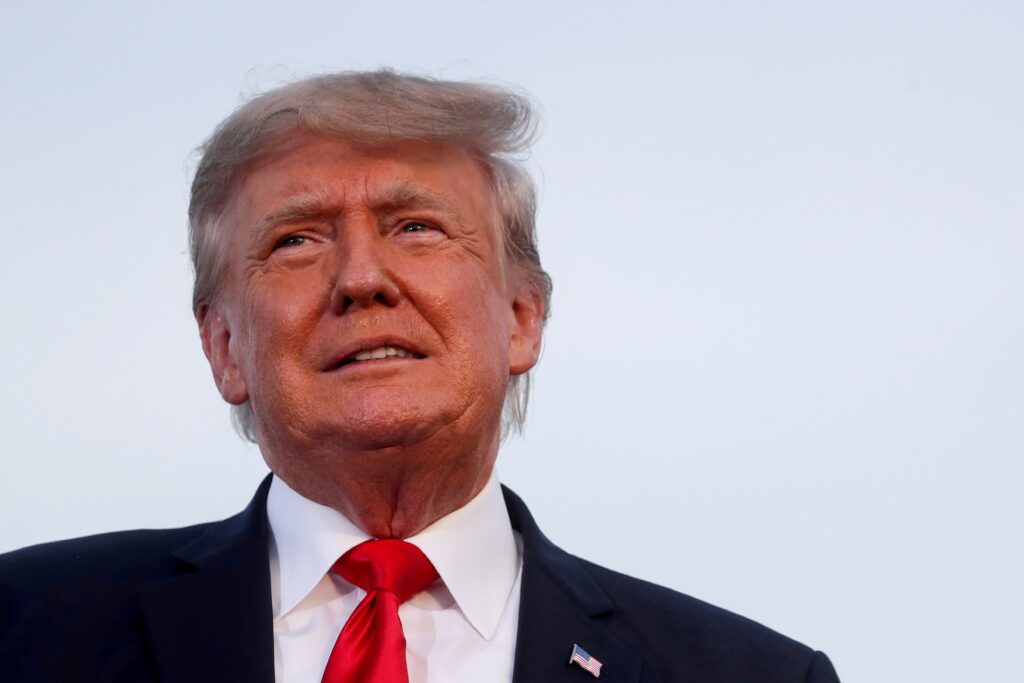 Former president Donald Trump is suing his niece, The New York Times, and three of its reporters over the publication of his tax records.

The lawsuit, filed on September 21st in Dutchess County, New York, accuses Mary Trump, The Times, and reporters David Barstow, Susanne Craig, and Russ Buettner of being “engaged in an insidious plot to obtain confidential and highly sensitive records” about Trump’s finances.

According to the complaint, Trump alleges that the three reporters “relentlessly sought out his niece” and convinced her to smuggle his tax records out of her attorney’s office and turn them over to The Times.

The records were the basis for a 2018 Times article that delved into Trump’s finances and revealed that he had engaged in “dubious tax schemes” to bolster his fortune.

The Times piece won a Pulitzer Prize for explanatory reporting in 2019. At the time, the Pulitzer board stated that the trio had “debunked [Trump’s] claims of self-made wealth and revealed a business empire riddled with tax dodges.”

In his suit, Trump also alleges that the defendants were motivated by a “personal vendetta” and sought to gain “fame, notoriety, acclaim and a financial windfall,” and that their actions were driven by a desire to “advance their political agenda.”

The parties’ collective actions, the suit alleges, caused Trump to lose “no less than One Hundred Million Dollars” for the damage they inflicted on his reputation.

According to The Washington Post, a Times spokesperson said that its reporters’ work “helped inform citizens through meticulous reporting on a subject of overriding public interest. This lawsuit is an attempt to silence independent news organizations, and we plan to vigorously defend against it.”

One of the Times reporters, Susanne Craig, defended her actions on Twitter, writing,“I knocked on Mary Trump’s door. She opened it. I think they call that journalism.”