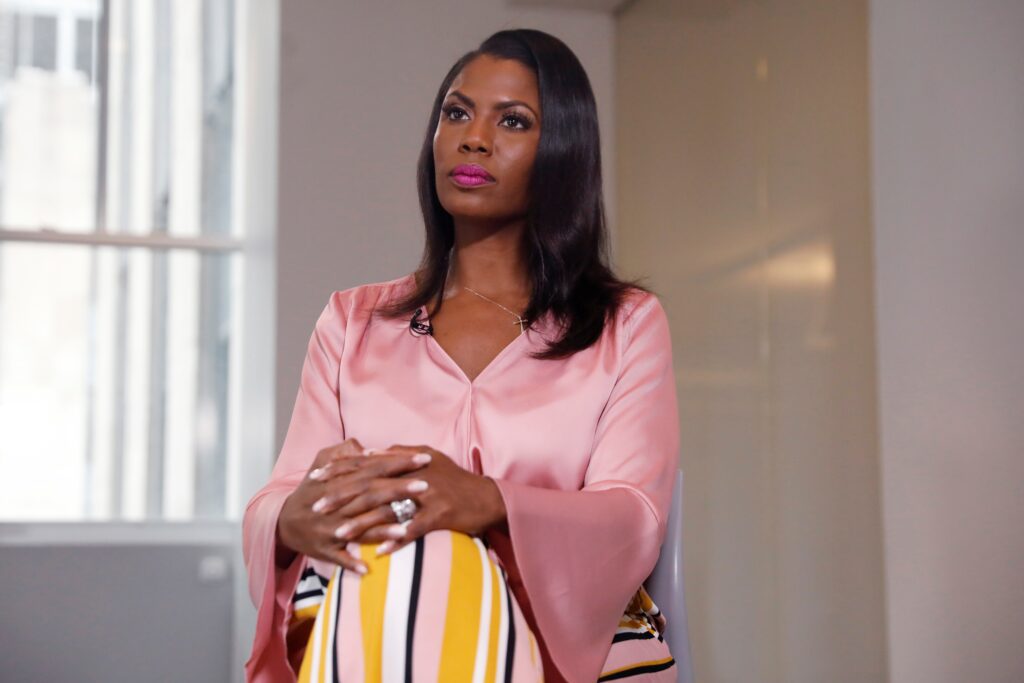 A mediator with the American Arbitration Association decided on September 24th that a Non Disclosure Agreement (NDA) signed by a former White House aide was too vague to be enforceable.

Omarosa Manigault Newman, a former contestant on Donald Trump’s TV show, “The Apprentice,” joined the White House staff as the communications director for the Office of Public Liaison after Trump won the 2016 presidential election.

The relationship between Trump and Manigault Newman soured and she was fired in 2017. The following year, Manigault Newman released a book, Unhinged, that depicted Trump as an out-of-control narcissist who was prone to racist and misogynistic behavior.

Trump, who has a history of requiring employees and aides to sign NDAs to keep them from disparaging  or criticizing him in public, had his campaign file an arbitration action against Manigault Newman in August 2018.

In his decision dated September 24th and handed down on September 27th, arbitrator Andrew Brown ruled that the NDA was “vague, indefinite, and therefore void and unenforceable.”

The agreement “effectively imposes on Respondent an obligation to never say anything remotely critical of Mr. Trump, his family or his family members’ businesses for the rest of her life,” Brown wrote.

Brown also dismissed the Trump campaign’s claims that Manigault Newman revealed confidential information in her book or in public statements.

“The statements do not disclose hard data such as internal polling results or donor financial information. Rather, they are for the most part simply expressions of unflattering opinions, which are deemed ‘confidential information’ based solely upon the designation of Mr. Trump,” he wrote.

The decision follows another setback for Trump in his bid to silence former employees and political staffers. On March 30th, a federal judge ruled that another Trump DNA was also too sweeping and vague to be enforced. That ruling came in a suit filed by a Hispanic outreach director who is suing the Trump campaign for sex discrimination.

Arbitration decisions don’t create a precedent, meaning that this decision has no impact on other actions brought against Trump by former employees or aides. However, the decision in Manigault Newman’s favor requires the Trump campaign to pay her legal fees.