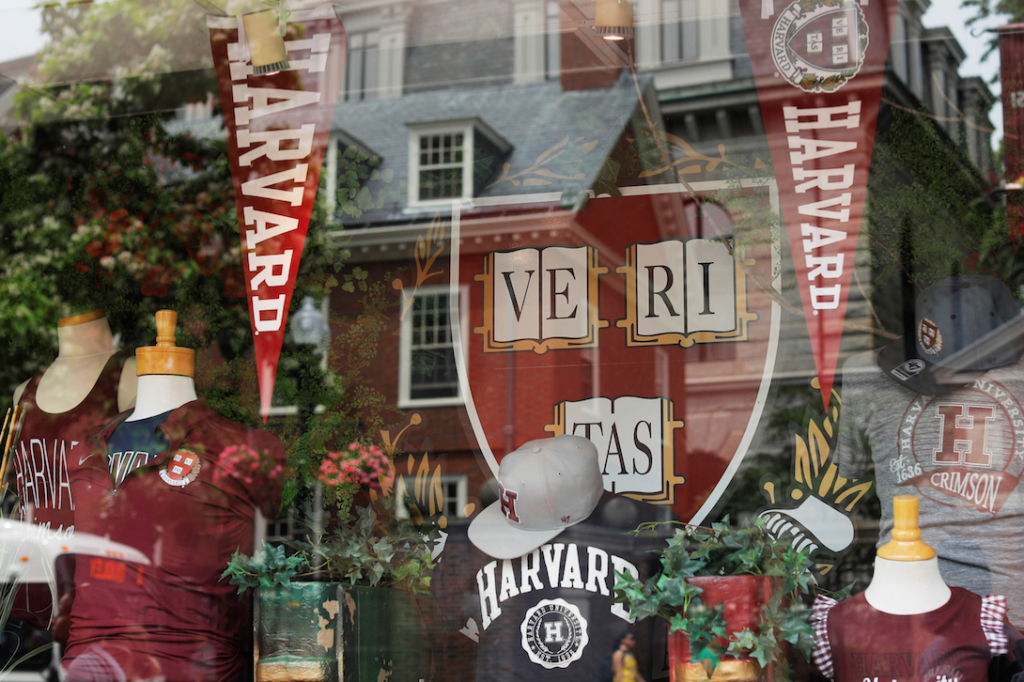 Student activists at Harvard University are calling for a boycott of their student newspaper after reporters contacted ICE for an article about an “Abolish ICE” rally held at the university. So far, ten student groups have signed a petition demanding that the newspaper not call ICE for comment in future reporting.

The rally took place on September 12th, and was hosted by a student-led organization called Act on a Dream, which advocates against the Trump administration’s policies on immigration. The day after the protest, The Harvard Crimson published a story that included a line that the reporters had asked an ICE spokesperson for comment, a standard journalistic practice.

On September 16th, the group Act on a Dream took to Twitter to criticize the newspaper’s decision to reach out to ICE, “This is an active threat to our community of undocumented students. The fear that The Crimson has instilled into our community was not worth the clicks the article might’ve gotten,” one tweet said.

In early October, editors from the paper arranged a meeting with leaders from Act on a Dream to explain why they had contacted ICE, and to assure the activists that they had not given the federal agency any personal information about any student.

Soon after the meeting, activists started a petition demanding that the newspaper “apologize for the harm they inflicted on the undocumented community” and “critically engage with and change their policies that require calling ICE for comment.” According to The Washington Post, student activists have also asked other students to boycott the newspaper by refusing to return requests for comment when contacted by The Crimson.

“In this political climate, a request for comment is virtually the same as tipping [ICE] off, regardless of how they are contacted,” the petition read. “The Crimson relies on the trust of student organizations to accurately and effectively report on events happening on campus. They have violated that trust.”

In response to mounting criticism, the newspaper published “A Note to Readers” that defended their policy for requesting agencies to comment, even from controversial institutions.

“The Crimson exists because of a belief that an uninformed campus would be a poorer one – that our readers have the right to be informed about the place where they live, work, and study. In pursuit of that goal, we seek to follow a commonly accepted set of journalistic standards, similar to those followed by professional news organizations big and small,” the editors explained. “Foremost among those standards is the belief that every party named in a story has a right to comment or contest criticism leveled against them… We believe that this is the best way to ensure the integrity, fairness, and accuracy of our reporting.”

The newspaper’s editors also pointed out that they had waited for the protest to conclude before asking for comment, a move designed to protect the rally’s organizers.

A number of organizations that advocate on behalf of journalists, including experts from the Student Press Law Center and the Society of Professional Journalists, have defended the newspaper’s actions.

Astead W. Herndon, a reporter at The New York Times, commended the editors at The Harvard Crimson for their handling of the situation.

“This type of journalistic transparency and moral clarity, even in the face of criticism that may seem overbaked, is something all newsroom leaders can learn from. Good on @krisguilaume.”