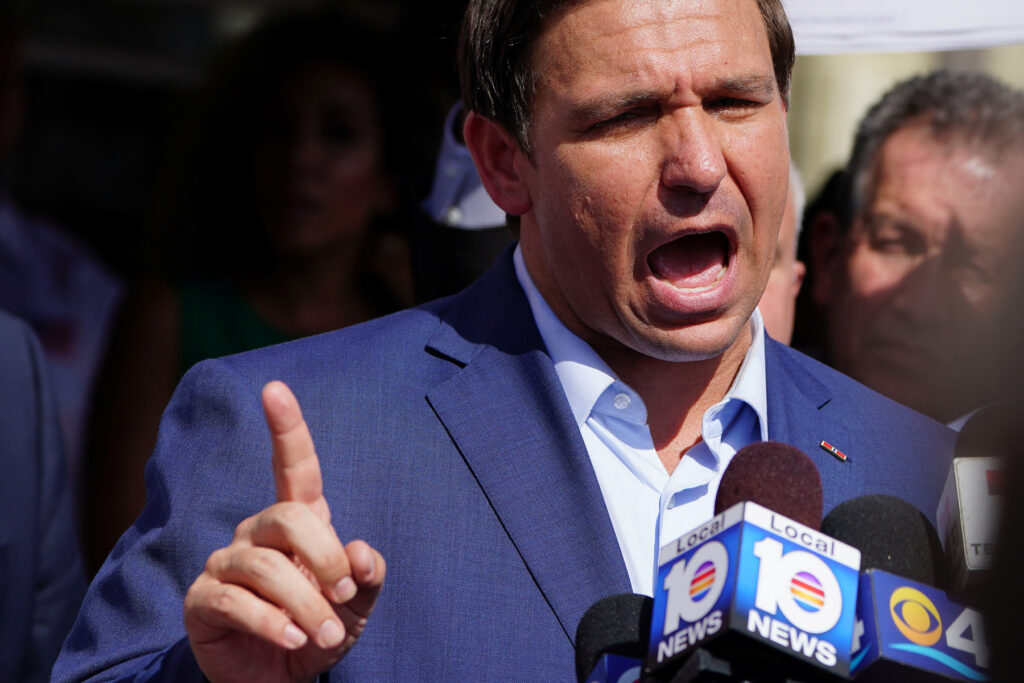 The “Stop Wrongs Against Our Kids and Employees” Act, coined “Stop WOKE” Act by DeSantis, went into effect July 1 and dictates speech and employee training activities in the workplace. Under the law, private companies of 15 or more employees that have operations in Florida would be barred from holding mandatory employee training regarding diversity, equity and inclusion, (DEI), if it isn’t done in an “objective manner without endorsement of the concepts.”

The Florida Civil Rights Act of 1992, which bans employment discrimination based on demographic and personal information, was amended through the Stop WOKE Act to include eight new forbidden concepts that would bar specific trainings centered around race, color, sex or national origin.

Chief Judge Mark Walker of the U.S. District Court for the Northern District of Florida declared the provision unconstitutional and granted a preliminary injunction, describing it as something out of Netflix’s popular sci-fi show, “Stranger Things.”

Walker concluded that this provision restricted speech and suppressed expression of Florida employers, employees and diversity consultants. He described the provision as “a naked viewpoint-based regulation on speech” that violated the First Amendment.

Shalini Agarwal, counsel at Protect Democracy, a nonprofit that filed the suit in partnership with law firm Ropes & Gray LLP, says the suit was necessary because of an obvious First Amendment violation. The law was attempting to condemn an employer’s right to speak to employees about workplace culture and mutual respect, which includes topics such as anti-racism, DEI and implicit bias, she said.

“It’s really an overreach and almost un-American for the government to get between private employers and their employees, and say ‘OK, this is what you can and cannot say to the people who work for you,’” she added.

Jim McGuire, litigation partner at Tampa law firm Thomas & LoCicero, says he’d like to believe the U.S. District Court decision will be affirmed despite a state appeal. However, no matter what happens in the courts, he’s wary.

“I’m no longer confident that well-settled legal concepts will in fact be applied,” McGuire said. “If the injunction is upheld, do not be surprised if the Florida Legislature attempts to re-tool the act to achieve essentially the same goals through different tactics.”

On the same day Judge Walker filed the preliminary injunction against the Stop WOKE Act’s workplace clause, the ACLU of Florida filed a complaint against the academic clause of the bill that restricts gender and race-centric discussions and teachings in the classroom. These discussions, according to the complaint, can be centered around civil rights, “privilege,” “oppression,” and “systemic racism.”

The ACLU argues that the law violates the First and 14th Amendments “by imposing viewpoint-based restrictions on educators (including professors, lecturers, and student teaching assistants) and students that are vague and discriminatory.”

The NAACP joined with the ACLU in the filing of the complaint. Morenike Fajana, NAACP Legal and Educational Fund assistant counsel, says the impact of the Stop WOKE Act is already apparent, as educators have to choose whether they will continue to teach the material as they see fit or opt for self-censorship. Students, she says, will miss out on those race and gender discussions in class, and will not be exposed to information relating to diversity because of that self-censorship.

— In April 2021, DeSantis signed an “anti-riot” bill into law. Federal District Judge Walker said the language of the law was “vague and overbroad,” and could result in peaceful protesters being criminally charged if a demonstration were to turn violent. Judge Walker struck down the law in September 2021, citing the demonstrators’ First Amendment right to freedom of speech and the right to assemble peacefully.

— In May 2021, DeSantis signed the Stop Social Media Censorship Act. Its goal was to stop social media platforms from censoring and banning political candidates, as the governor claimed the companies’ “major missions seem to be suppressing ideas.” A three-judge panel of the U.S. Court of Appeals for the Eleventh Circuit unanimously decided a year later that the law was unconstitutional, and the moderation and curation of content by tech companies like Facebook and Twitter is protected under the First Amendment’s free speech guarantee. In the court’s opinion, the “government can’t tell a private person or entity what to say and how to say it.”

— This past March, Judge Walker declared yet another Florida law unconstitutional due to First Amendment violations. The law, SB90, updated the Florida Election Code, and banned “engaging in any activity with the intent to influence or effect of influencing a voter.” The judge determined that language in the law was overbroad in violation of the First Amendment.

“We’ve seen the same response, and the response has been one of repression, restriction and suppression … When you zoom out, you see the same sequence of events,” she said. 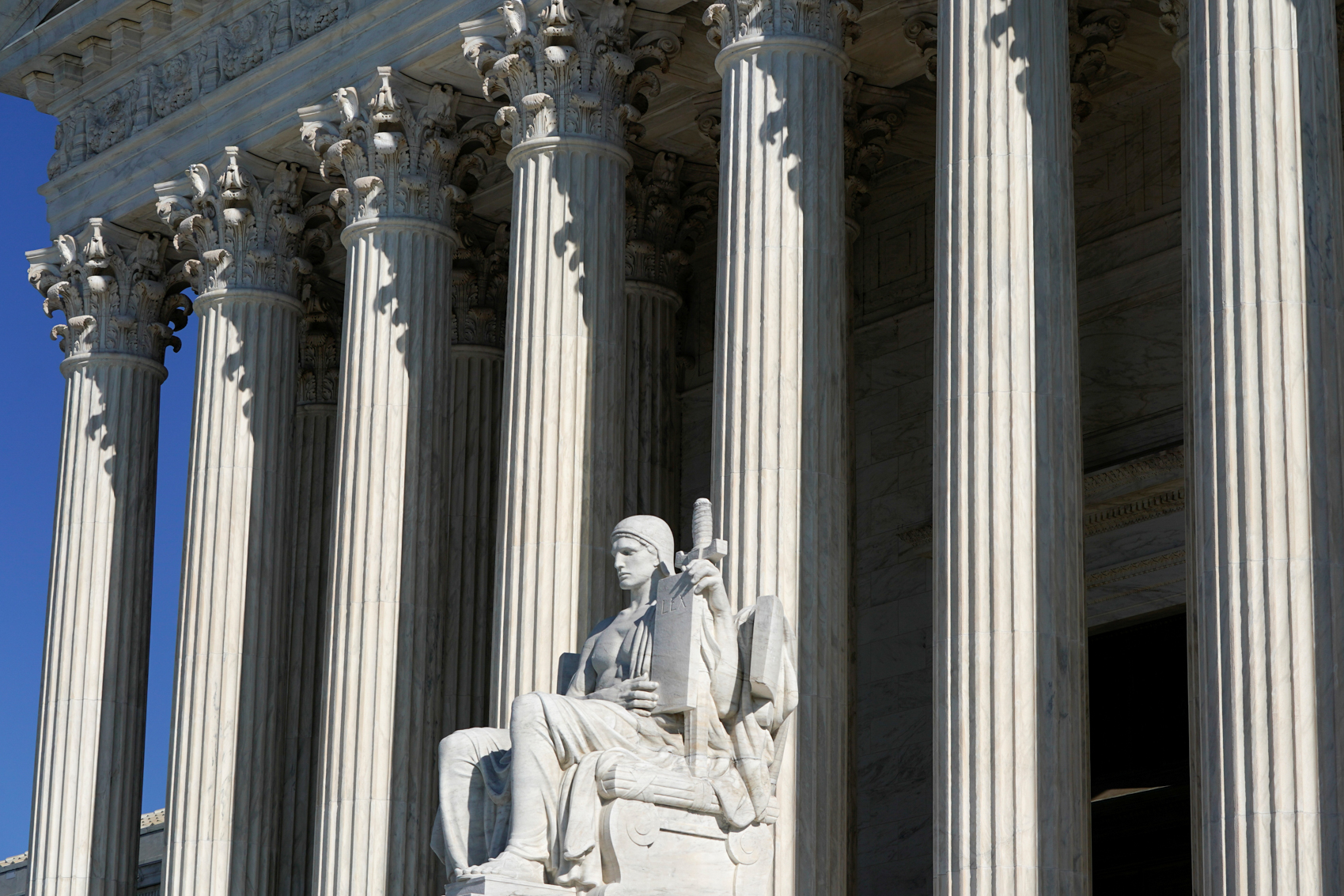