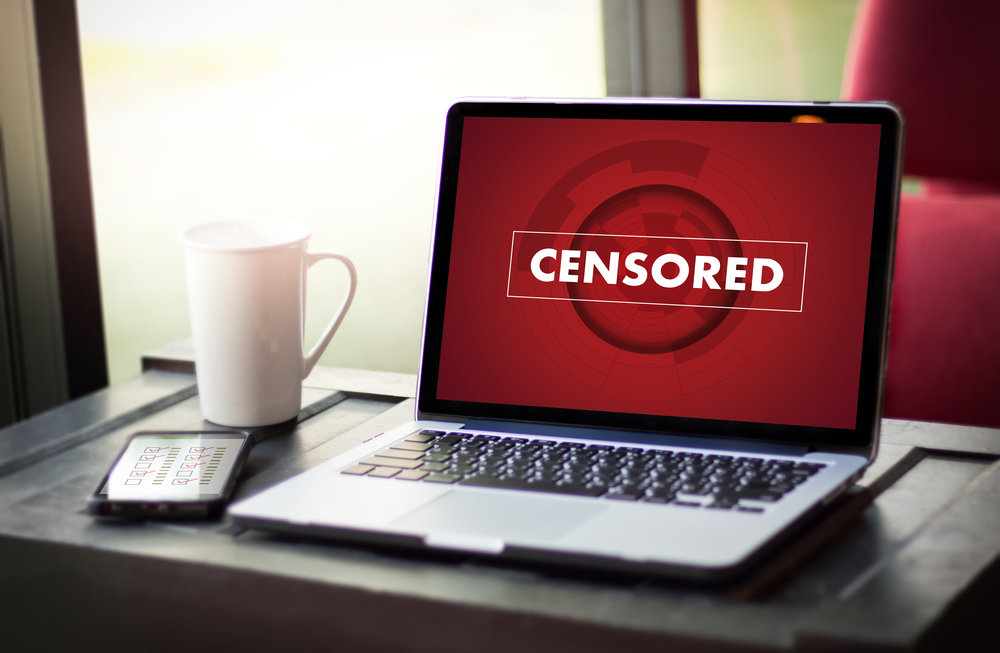 The ACLU of Rhode Island has taken on the case of Massachusetts blogger whose content was censored by a Rhode Island Superior Court judge.

In February, Aidan Kearney, who runs a website called “Turtleboy Sports,” reposted a video and numerous Facebook comments by Rhode Island resident Kathryn Narcisi, after she had published a request for media coverage for an alleged incident involving her and a local hospital.

Kearney’s blog posts were mean-spirited and mocking, leading Narcisi to file a defamation suit on June 18, 2019.

That same day—and before Kearney had been notified about the lawsuit—Rhode Island Superior Court Judge Susan McGuirl issued a temporary restraining order requiring the removal of all references about Narcisi from Kearney’s website and all other “associated” sites.

“A judge has no right to tell an independent media outlet to remove factually based content and commentary from a website, particularly since this website is my livelihood,” Kearney told the Rhode Island ACLU. “As a former history teacher, I understand why the Founding Fathers insisted that free speech be protected in the Bill of Rights, particularly speech that some may find offensive. Protecting agreeable speech is easy, but our freedoms are put to the test when some find it to be controversial.”

The Rhode Island ACLU executive director Steven Brown called the court’s order “a classic prior restraint that the First Amendment simply does not countenance.”

The case was moved to federal court, and the ACLU plans to file a motion to dismiss.