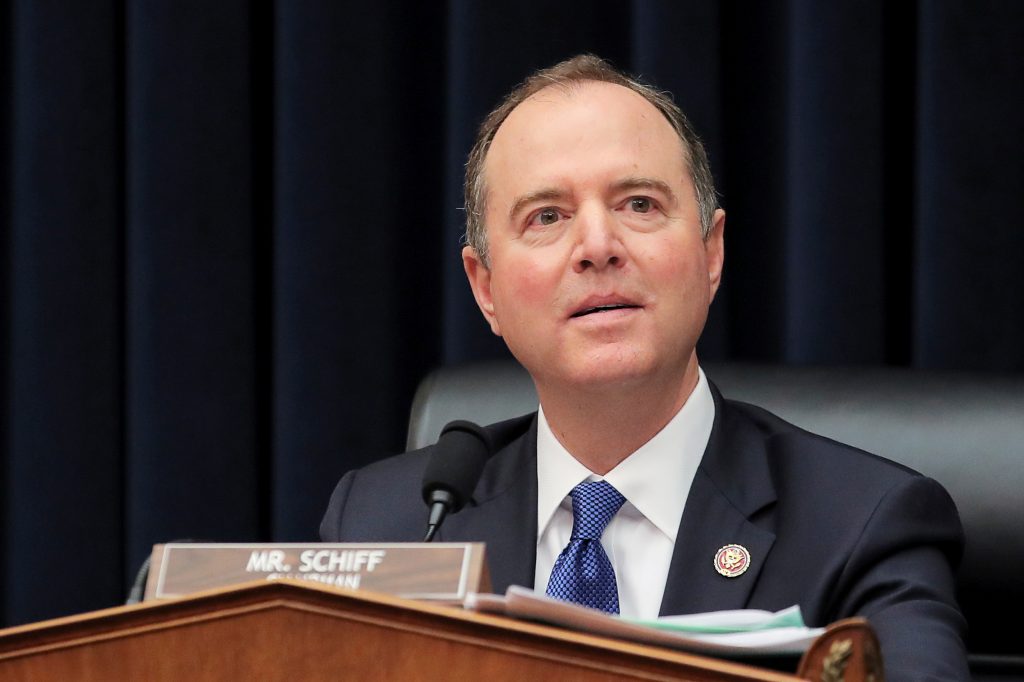 “The Supreme Court’s decision in Citizens United overturned decades of legal precedent and has enabled billions in dark money to pour into our elections,” Schiff said in a press release. “Amending the Constitution is an extraordinary step, but it is the only way to safeguard our democratic process against the threat of unrestrained and anonymous spending by wealthy individuals and corporations. This amendment will restore power to everyday citizens.”

The proposed amendment would allow Congress and states to impose reasonable limits on campaign contributions, and allow states to create mechanisms for public funding of campaigns.

In the 2010 ruling, the majority of Justices in the 5-4 decision said that capping campaign contributions by companies, unions, and nonprofits violated free speech rights.