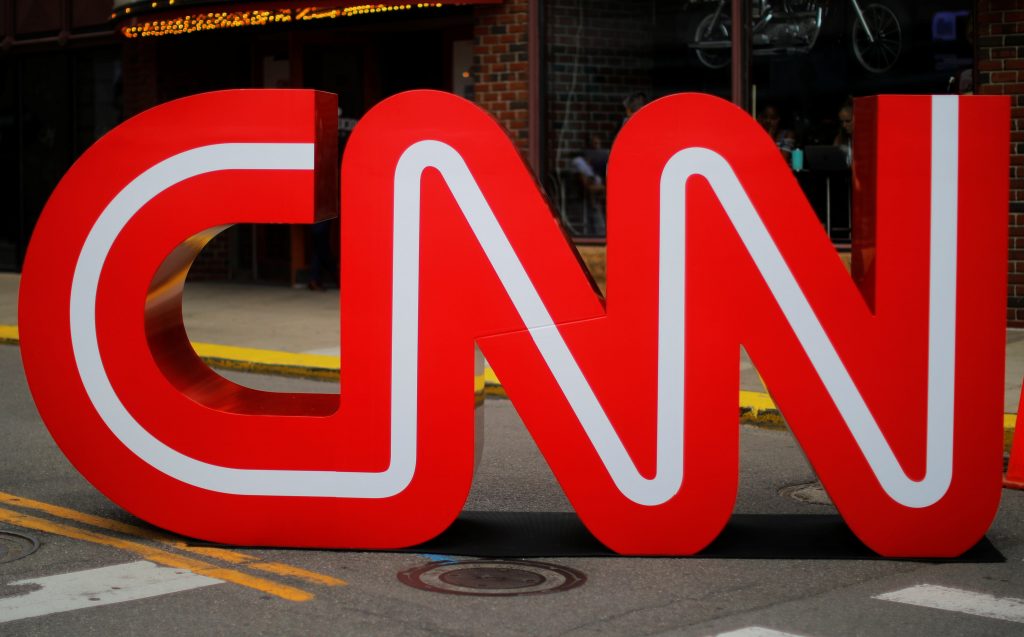 According to the complaint, Cabrera stated during the broadcast that “we’re starting to see companies cracking down to try to stop the spread of misinformation and to hold some people who are spreading it accountable, Brian. For example, Twitter has suspended the account of Project Veritas, a conservative activist, uh, activist organization. At least that (sic) how they couch themselves with followers . . . But this is part of a much broader crackdown, as we mentioned, by social media giants that are promoting misinformation.”

Project Veritas’ Twitter account was suspended in February for violating the social media platform’s policy against publishing “personal information,” after the organization posted a video in which its reporters were questioning a Facebook executive near a residence.

The complaint further states that “CNN’s defamatory statements, stating that Twitter banned Project Veritas for ‘promoting misinformation,’ were known by CNN to be false, or were made with reckless disregard for the truth, because they contradicted CNN employee Ana Cabrera’s own tweets, as well as the article published by CNN’s Brian Fung reporting Twitter’s sole claimed reason for its banning of Project Veritas as being the putative publication of ‘private information.’”

Project Veritas filed the lawsuit in federal district court in Georgia and is seeking, among other forms of relief, “punitive and exemplary damages according to proof in an amount no less than $1,000,000.”