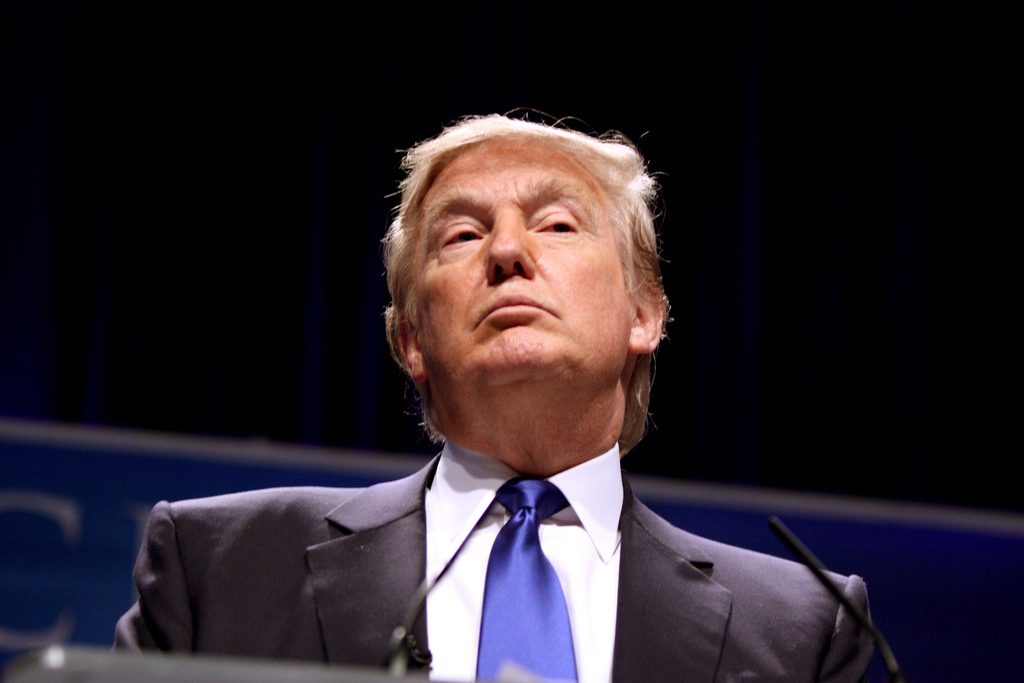 President Trump has referred many times to “fake news” as coverage of him or his administration that he believes to be wrong. On May 9, however, he wrote that “Fake News is working overtime” even in the face of “the tremendous success we are having with the economy & all things else…” Then he wrote that “91% of the Network News about me is negative (Fake).” He thus defined fake news as negative coverage of him and his administration.

The central role of the First Amendment is to protect the people in their writings about government affairs and government officials—and especially when it is negative, as that is when the government is most likely to try to punish writers. As James Madison wrote in his Virginia Report of 1800, freedom of the press protects the “right of freely examining public characters and measures, and of free communication among the people thereon, which has ever been justly deemed the only effectual guardian of every other right.” Madison continued:  “Let it be recollected, lastly, that the right of electing the members of the government, constitutes more particularly the essence of a free and responsible government. The value and efficacy of this right, depends on the knowledge of the comparative merits and demerits of the candidates for public trust; and on the equal freedom, consequently, of examining and discussing these merits and demerits of the candidates respectively.”

The Supreme Court has consistently upheld the right to criticize the government, holding in New York Times v. Sullivan in 1964 that “debate on public issues should be uninhibited, robust, and wide-open.”

The Fake News is working overtime. Just reported that, despite the tremendous success we are having with the economy & all things else, 91% of the Network News about me is negative (Fake). Why do we work so hard in working with the media when it is corrupt? Take away credentials?

May/June 2017: Is President Trump’s Fake News Deluge More of An Act Than Real?

Read more on FAW about Threats to Press Freedom and Problems with Access.