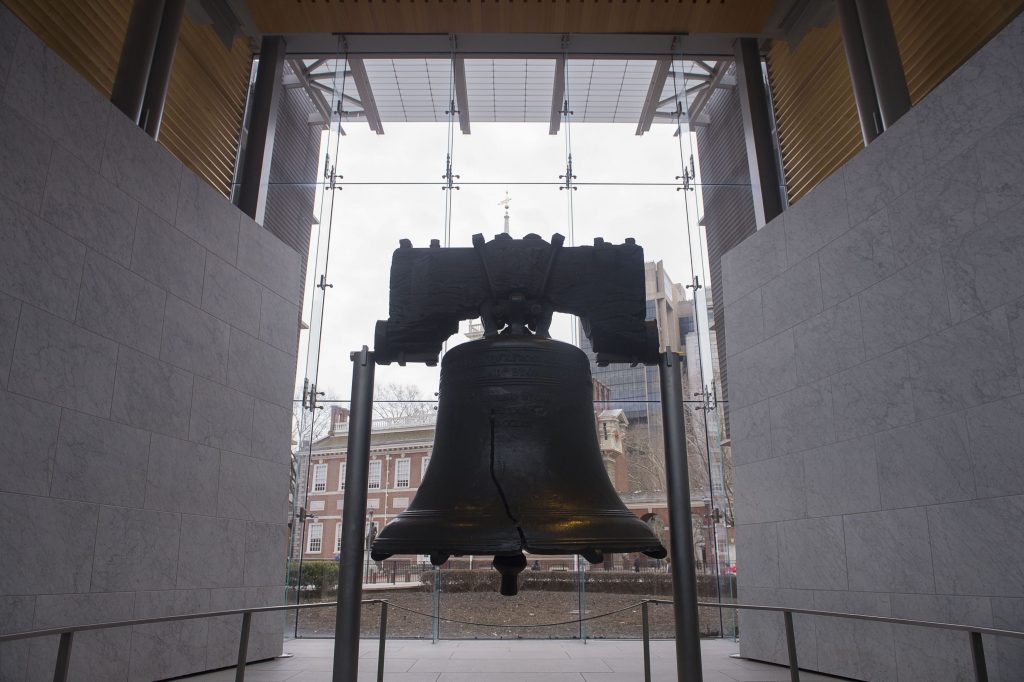 The Liberty Bell is seen in Philadelphia, February 12, 2015. REUTERS/Charles Mostoller

A Philadelphia-based nonprofit and an independent journalist have sued officials in Pennsylvania’s First Judicial District for banning audio recording in bail hearings, a restriction they say violates the First Amendment. 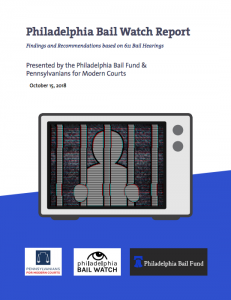 The Philadelphia Bail Fund uses notes they gather during bail hearings for long-form reports. Their first report was released in October 2018 and their second in May 2019.

Laws regulating audio and video recording devices vary widely by state. Even within states, individual courts generally have discretion to establish rules for cameras and audio equipment so as to maintain order. In Philadelphia, for example, the restrictions against audio recording, even with silent, non-cellular recording devices, are supposedly designed to prevent courtroom disruptions and prevent witness intimidation. But these rules can come into conflict with the public’s right to access the court system and inspect public court records.

Currently, the court allows the public to attend bail hearings, but only allows them to take handwritten notes. This presents challenges to both Reed, who is forced to paraphrase, and the Philadelphia Bail Fund, which relies on volunteers who are not familiar with legal terminology and whose notes are, thus, not always comprehensive. 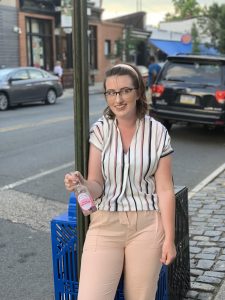 While these restrictions exist for all Philadelphia court activity, they are of particular consequence in bail hearings where poor defendants, unable to afford bail, can be forced to spend days, weeks, or months in jail, awaiting trial. The high stakes involved in bail hearings have inspired local and national debates around possible reforms.

“Despite the immense public interest in Philadelphia’s bail system, the bail hearings themselves remain largely hidden from public view,” the lawsuit says. “All bail hearings in the First Judicial District occur entirely off the record, and no publicly available transcripts or recordings of the proceedings exist.”

For Reed, who was investigating bail practices for The Declaration, the general lack of public records presents an obstacle to good reporting.

The nonprofit and journalist filed the complaint on July, 17, 2019 with the help of Ballard Spahr and the Institute for Constitutional Advocacy and Protection at Georgetown University Law Center. They ask that the restrictions against audio recording be removed.