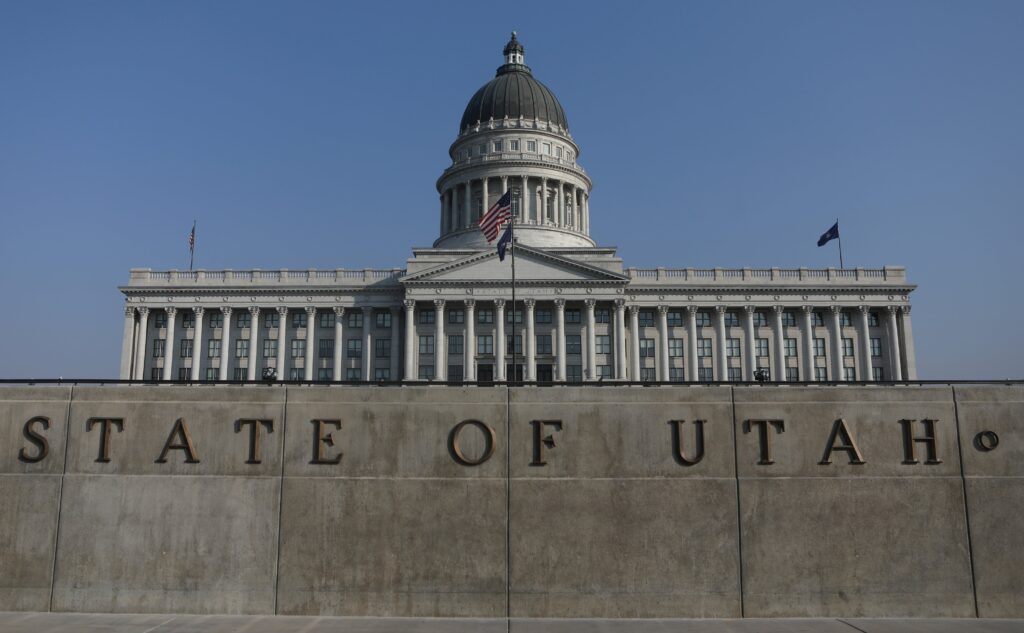 House Bill 72 establishes that “beginning on January 1 of the year following the year this bill takes effect, a manufacturer shall manufacture a device that, when activated in the state, automatically enables a filter that…when enabled, prevents the user from accessing or downloading material that is harmful to minors.”

While parents can remove the restrictions on filtered websites, critics have expressed concern that the legislation intrudes on free speech rights.

The ACLU of Utah, which opposed the rule, tweeted that it “infringes upon the general public’s First Amendment rights to freely access the internet.”

The new legislation applies to tablets and smartphones sold in Utah, and each violation carries a maximum penalty of $10 with total penalties capped at $500.

H.B. 72 will only go into effect if and when five other states pass similar legislation.

Filed in October 2020, the lawsuit claimed that Ms. Wolkoff's tell-all memoir had violated a non-disclosure agreement she signed. The Justice Department abandoned the case on February 8th.