MLB Umpire Joe West Hits it Out of the Park with $500,000 Defamation Award 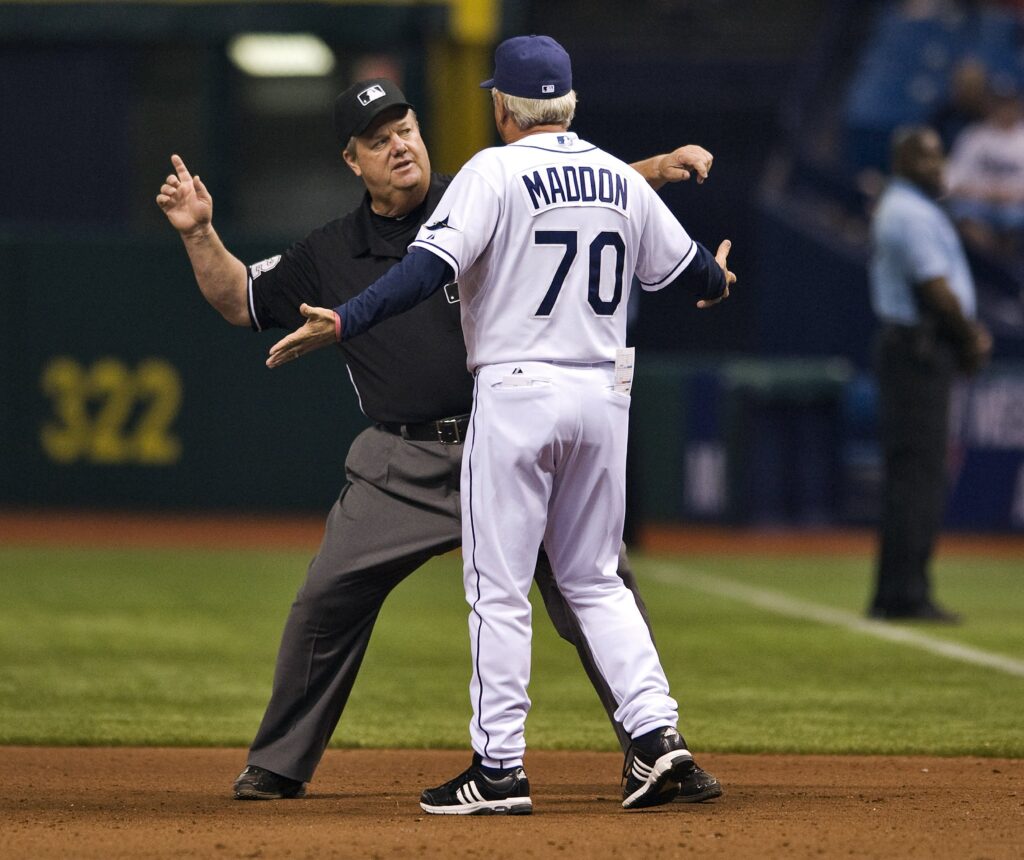 Lo Duca claimed that West made favorable calls behind the plate in exchange for the use of pitcher Billy Wagner’s classic car. On the podcast, Lo Duca recalled his teammate Wagner allegedly saying, “Eh, Joe [West] loves antique cars so every time he comes into town I lend him my ‘57 Chevy so he can drive it around so then he opens up the strike zone for me.”

West, a 43-year veteran and MLB’s senior umpire, denies the allegations and contends that the defamatory statements jeopardize his chances of being inducted into the Baseball Hall of Fame.

Justice Kelley wrote in his April 13th decision that “The court credits the plaintiff’s testimony that one’s integrity and character are primary measures that are applied to the assessment of an umpire’s or player’s quality and, thus, the consideration that he will be given for election to, and induction into, the Hall of Fame. The plaintiff expressed a legitimate concern that, if Hall of Fame voters credited Lo Duca’s false assertion regarding his integrity and character, he might not be elected for induction into the Hall of Fame for the same reasons as otherwise excellent players “Shoeless” Joe Jackson, Pete Rose, and Barry Bonds had or have not been elected.”

In determining damages, Justice Kelley ruled that “Given the widespread dissemination of the defamatory statement at issue here, the nature of the statement, and the legitimate anxiety that the plaintiff suffered in connection with the possibility that he will not be elected to the Hall of Fame because of the statement, the court concludes that the plaintiff is entitled to an award of $250,000 for past mental anguish and emotional distress, from the date of the publication until the date of the inquest.”

An additional $250,000 was awarded to West in order “…to compensate the plaintiff for expenses he will need to incur in retaining a public relations firm to formulate and operationalize a sufficient reputation remediation plan.”