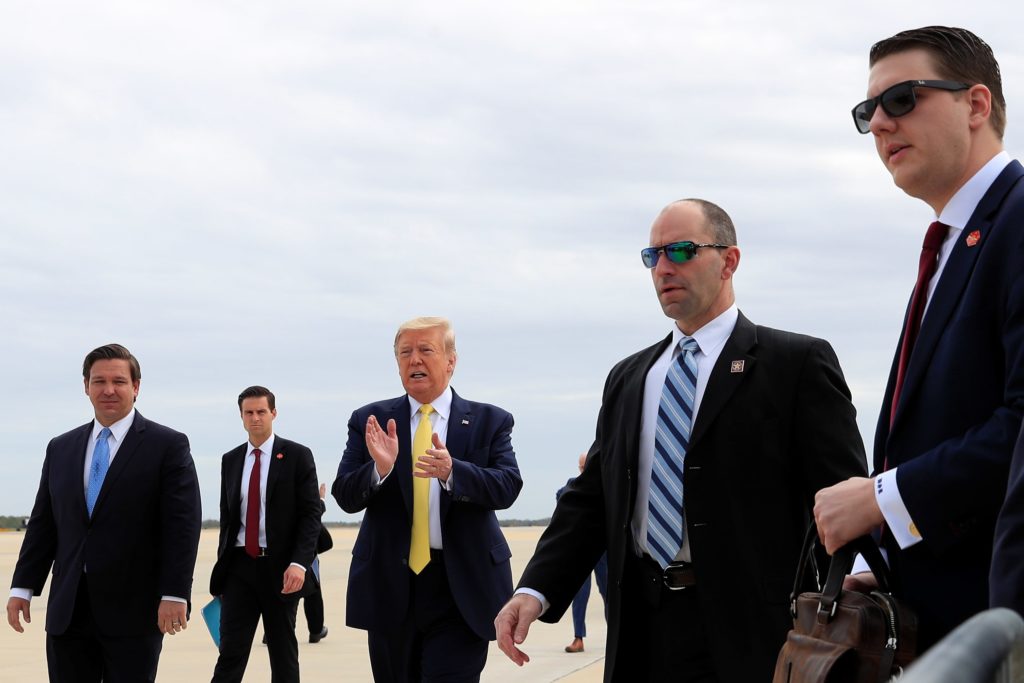 A spokeswoman for Florida Governor Ron DeSantis refused to allow a reporter for a joint state capitol bureau for the Miami Herald and Tampa Bay Times to attend a press conference related to the coronavirus on March 28th.

The press briefing addressed COVID-19 testing, access to medicine, and plans to prevent New Yorkers from flying into the state. In addition to the governor, the conference included remarks from the lieutenant governor, the director of emergency management, and the state surgeon general.

Unable to pose questions in person, Klas shared some of her prepared questions on Twitter.

Want to know the questions @GovRonDeSantis didn’t want to get today, so he kept us out?

You are preparing four alternative hospitals to prepare for a surge in hospital capacity, please explain when Florida will reach its peak? What is the timeline?/thread

In a video posted to Twitter, Klas can be heard asking if she was excluded from the meeting because she had asked officials to implement social distancing measures during press briefings. According to the Herald, Klas was one of a number of reporters who signed a letter asking the governor to conduct press briefings using Zoom, a free video-conferencing platform.

The Governor’s chief spokeswoman said in an email to the Herald that “a small group of reporters was invited to attend the briefing in an effort to respond to requests for social distancing” though she did not explain why only Klas had been barred from the conference.

“I asked for social distancing. I didn’t ask to be excluded,” Klas told the Herald.

On April 22nd, the First Amendment Coalition (FAC), a nonprofit public interest organization, filed a lawsuit against Ventura County in Southern California. FAC alleges the County violated the California Public Records Act (CPRA) after failing to appropriately respond to two requests for information regarding data on COVID-19 outbreaks and deaths, thus violating the right of access under the First Amendment.