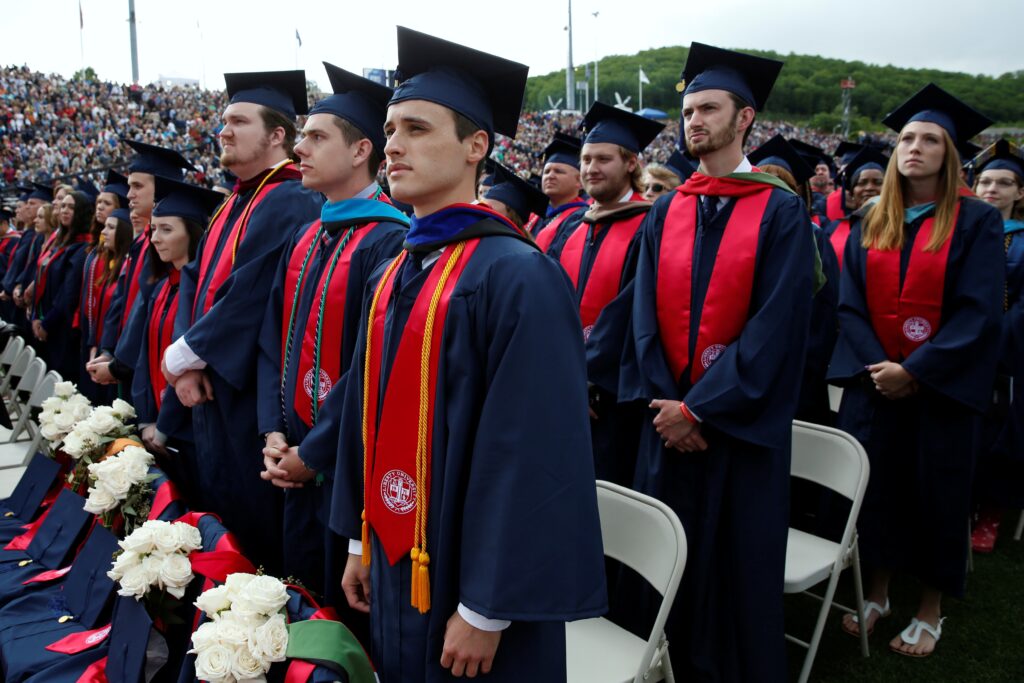 A prominent Christian university based in Virginia is suing The New York Times and one of its reporters for an article about the university president’s decision to reopen the college during the beginning of the COVID-19 outbreak.

Filed in the Circuit Court for the City of Lynchburg, where the university is located, the lawsuit claims that the newspaper incorrectly stated that about a dozen students living on campus exhibited COVID-19-like symptoms, and that one student tested positive for coronavirus in late March.

“There was never an on-campus student diagnosed with COVID-19,” the complaint says.

Though the story was later corrected to show that the student who tested positive was living off-campus, Liberty University’s lawyers claim Elizabeth Williamson intentionally misrepresented the information to portray the school and its President as “backward, irresponsible, anti-science, responsible for getting people sick in a pandemic, and closely tied to and mirroring President Trump.”

Specifically, they allege Williamson falsely described Dr. Thomas W. Eppes, a key source for the article, as “a physician who runs Liberty’s student health service about the rampaging coronavirus.” The university also alleges that Eppes told Williamson that he was not involved with providing student health services, and that he referred her to the university’s physician.

Ari Isaacman Bevacqua, a spokesman for The New York Times, told The Hill that they were “confident that [their] story accurately portrayed the reopening of Liberty University  and the public health concerns that the reopening raised.”

Katie Townsend, legal director for the Reporters Committee For Freedom of the Press (RCFP) called Liberty University’s decision to sue The Times “an affront to the First Amendment” in a statement on RCFP’s site.

“People across the country are relying on the news media for accurate, critical information about how institutions are responding to COVID-19, and journalists and news organizations should not have to face retaliation or threats of criminal penalties for fulfilling that responsibility,” Townsend said.