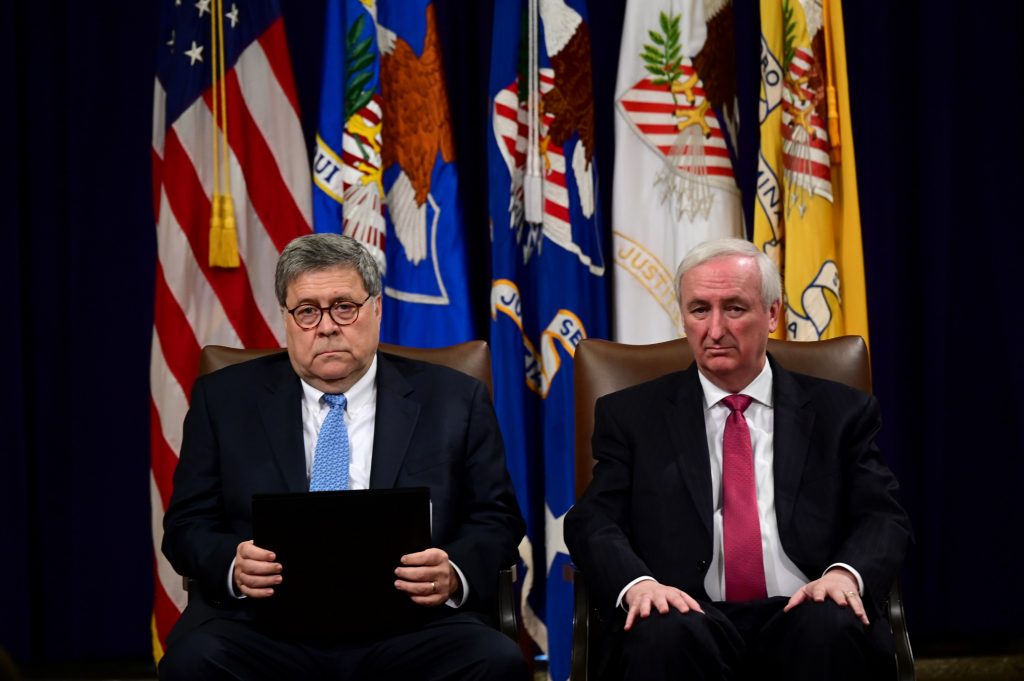 The Department of Justice (DoJ) recently approved a request from the Drug Enforcement Administration (DEA) for the authority to “conduct covert surveillance” on protesters demonstrating against the police killing of George Floyd, according to a memo obtained by BuzzFeed News.

Following nationwide protests, the DEA requested a temporary expansion of certain powers, including the ability to surreptitiously spy on protesters, share intelligence with state and local law enforcement officers, and allow its agents to make non-drug-related arrests.

The news has troubled civil rights groups and free speech advocates, who worry the DEA’s expanded powers will be used to curtail protected speech.