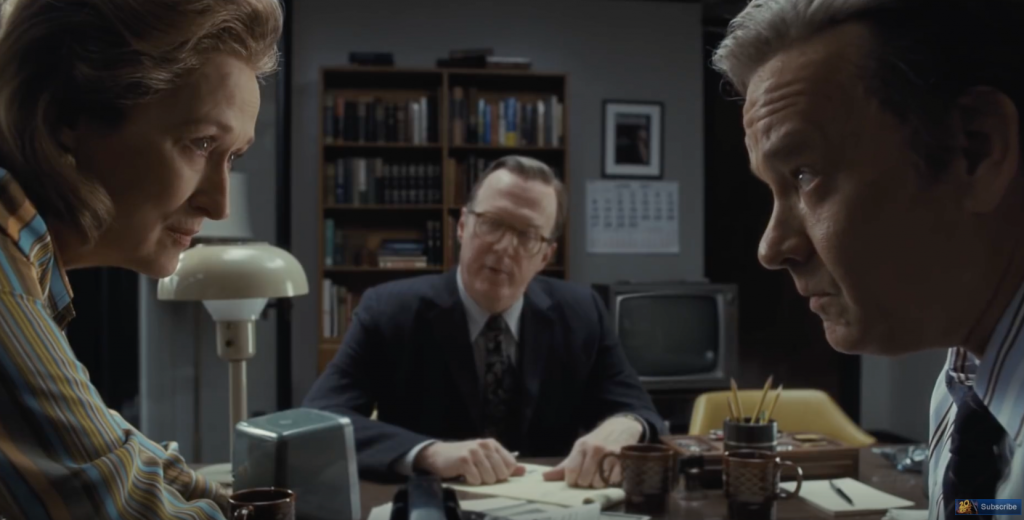 A history professor and writer is asking a federal judge to unseal the records from proceedings in two Boston grand jury probes into the leaks of the Pentagon Papers in 1971.

Jill Lepore, who is seeking the records, is a Harvard professor, writer for The New Yorker, and award-winning author.

Although the Pentagon Papers is widely well-known for being a consequential event in US history, Lepore argues in her petition that these jury proceedings are a “crucial portion of the story that remains hidden from public view” and their release could provide “key historical evidence.”

Lepore argues that the historical significance of disclosing the grand jury proceedings, which are typically and in this case under seal indefinitely, outweighs the need for secrecy and that it would “fill a significant gap in the public’s understanding of the Pentagon Papers episode and contribute to contemporary debates over press freedom and national security.”

For a full explainer on the Pentagon Papers case, click here.

Petition for Release of Records