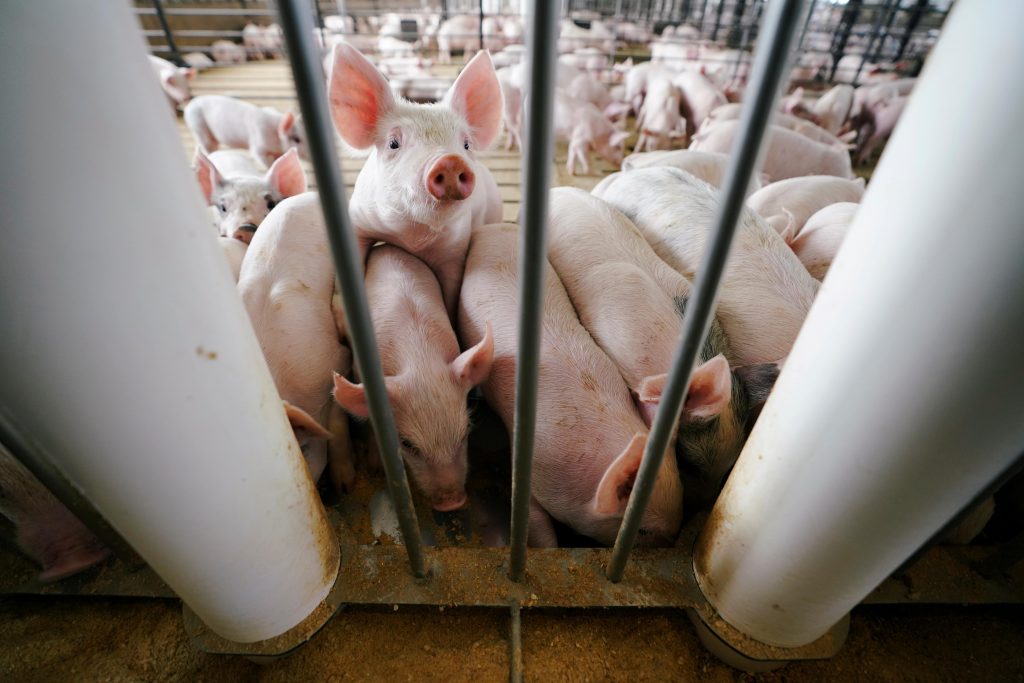 The United States District Court for the Southern District of Iowa issued a preliminary injunction, blocking Iowa officials from enforcing a new ag-gag law that would criminalize reporters and activists from going undercover to document the conditions at meat processing plants, livestock facilities, and puppy mills.

“Although this court seriously considers the public’s interest in seeing the enforcement of criminal laws, defendants have done little to show that (SF519) responds to ongoing issues of public concern unrelated to the suppression of free speech,” U.S. District Court Judge James Gritzner wrote. “By contrast, the public benefits from people and organizations exercising First Amendment rights and education the public about important issues relating to animal abuse and safety at agricultural production facilities.”

The newest law is the state’s second attempt to criminalize undercover reporting of agricultural facilities by activists and journalists. The first, introduced in 2012, was struck down as unconstitutional in January 2019 by Gritzner. “The law has the effect of criminalizing undercover investigations of certain agricultural facilities [such as industrial livestock farms] and those of interest to the general public, such as puppy mills,” the judge wrote.

This did not deter the state from passing more ag-gag legislation.

In March, Gov. Kim Reynolds signed into law another version of an ag-gag bill. The newer “agricultural production facility trespass” law makes it illegal for someone to deceptively gain access to a private facility with the intent to cause economic harm or other injury to the facility’s operations.

In April, the American Civil Liberties Union (ACLU) of Iowa filed a lawsuit on behalf of a coalition of public interest groups challenging the constitutionality of the state’s newest ag-gag law, arguing that it retains many of the same free speech concerns as the last one.

Among the groups the ACLU of Iowa is representing include the Animal Legal Defense Fund, People for the Ethical Treatment of Animals (PETA), the Center for Food Safety, Iowa Citizens for Community Improvement, and Bailing Out Benji.

In his December 2nd ruling, Gritzner also rejected the state’s motion to dismiss the lawsuit.

According to the Des Moines Register, the injunction will remain in place until a lawsuit challenging the state’s “ag-gag” law is decided.