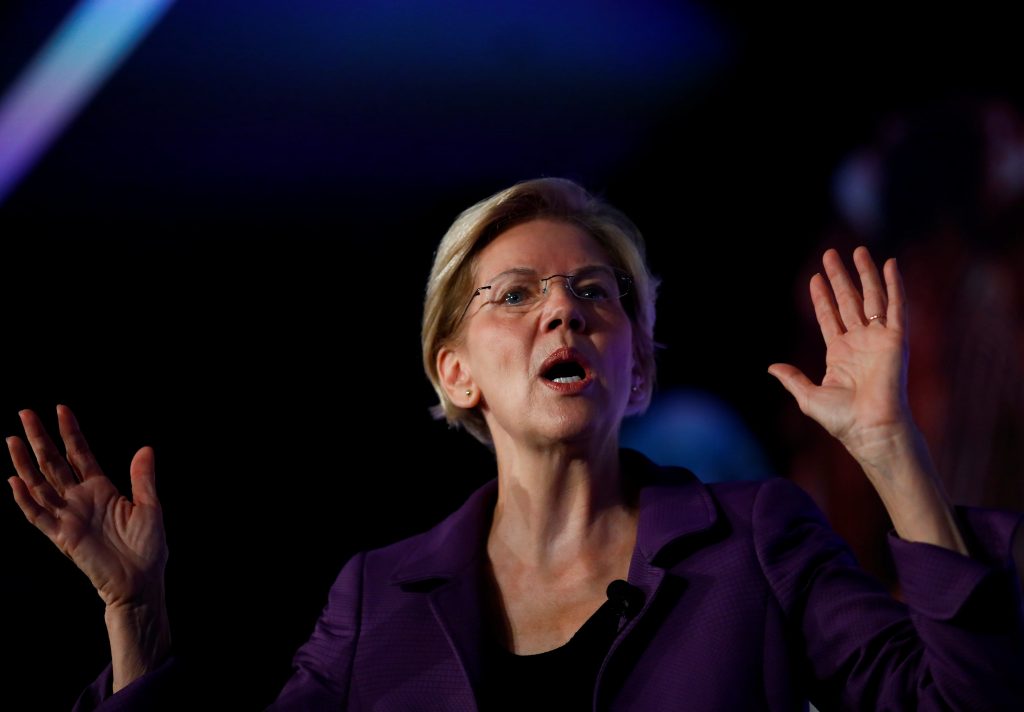 A federal judge in Kentucky dropped a libel case against Elizabeth Warren (D-MA) and Rep. Deborah Haaland (D-NM). The two were sued in August, along with 10 other defendants, by the families of eight teenagers from Covington Catholic High School for spreading allegedly false and defamatory information about them on social media.

A video of the incident, in which it initially appeared that one of the teens was taunting a Native American activist, quickly spread across social media. This prompted a number of politicians, journalists, and other prominent figures to express outrage against the students in support of the Indigenous leader.

According to the complaint, Warren shared the video on her official Twitter account along with the comment, “Omaha elder and Vietnam War veteran Nathan Phillips endured hateful taunts with dignity and strength, then urged us all to do better.” Rep. Haaland also shared the video, commenting “Native American War veteran was seen being harassed and mocked by a group of MAGA-hat-wearing teens.”

In August, the families of eight Covington students filed a defamation lawsuit against twelve individuals “for using their large social media platforms” to circulate false information about them.

“Several of our Senators, most-famous celebrities, and widely read journalists, collectively used their large social media platforms, perceived higher credibility and public followings to lie and libel minors they never met, based on an event they never witnessed,” the complaint said. “The defendants were each individually offered the opportunity to correct, delete, and/or apologize for their false statements, but each refused, continuing to circulate the false statements about these children to this very day on their social media platforms they personally control.”

On Tuesday, November 6th, the The Courier Journal reported that U.S. District Court Judge William Bertelsman ruled that Warren and Haaland’s speech was protected by sovereign immunity because they had acted within the scope of their employment.

“The Court concludes that the challenged statements by defendants Warren and Haaland – whether one agrees with them or finds them objectionable – are communications intended to convey the politicians’ views on matters of public interest to their constituents,” Bertelsman wrote.

One of the families involved in this suit is also suing The Washington Post for defaming their son, Nicholas Sandmann. Judge William O. Bertelsman–the same judge presiding over the suit involving Warren and Haaland–initially dismissed the lawsuit in July, but decided to reinstate the case in October after changing his mind about three of the 33 allegedly defamatory statements.