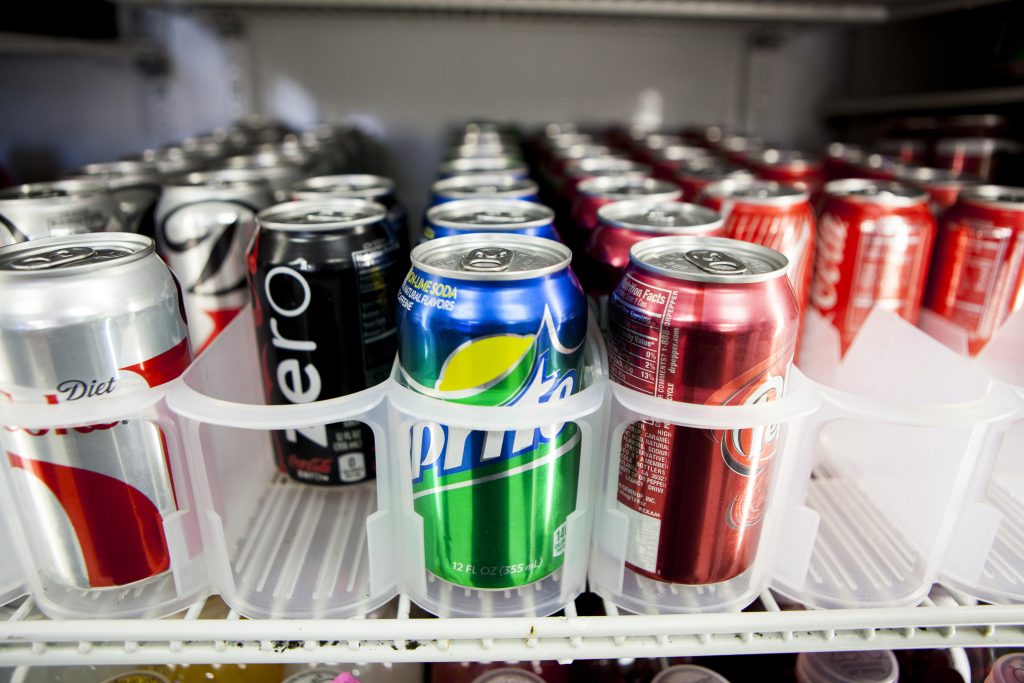 San Francisco’s ordinance that required a health warning to occupy 20% of space on advertisements for sugar-sweetened beverages violated the First Amendment, the U.S. Court Of Appeals For the Ninth Circuit ruled.

The ordinance was established in 2015, and required advertisements for sugary drinks to include a warning that occupied 20% of the ad space to read: “WARNING: Drinking beverages with added sugar(s) contributes to obesity, diabetes, and tooth decay.” A judge froze the ordinance while it was being considered by the courts.

The judges said that the required warnings “offend Plaintiffs’ First Amendment rights by chilling protected speech,” and that the city’s argument for the size requirement was not justified when “balanced against its likely burden on free speech.”

The appeals judges granted a preliminary injunction and sent the case back to a lower court.