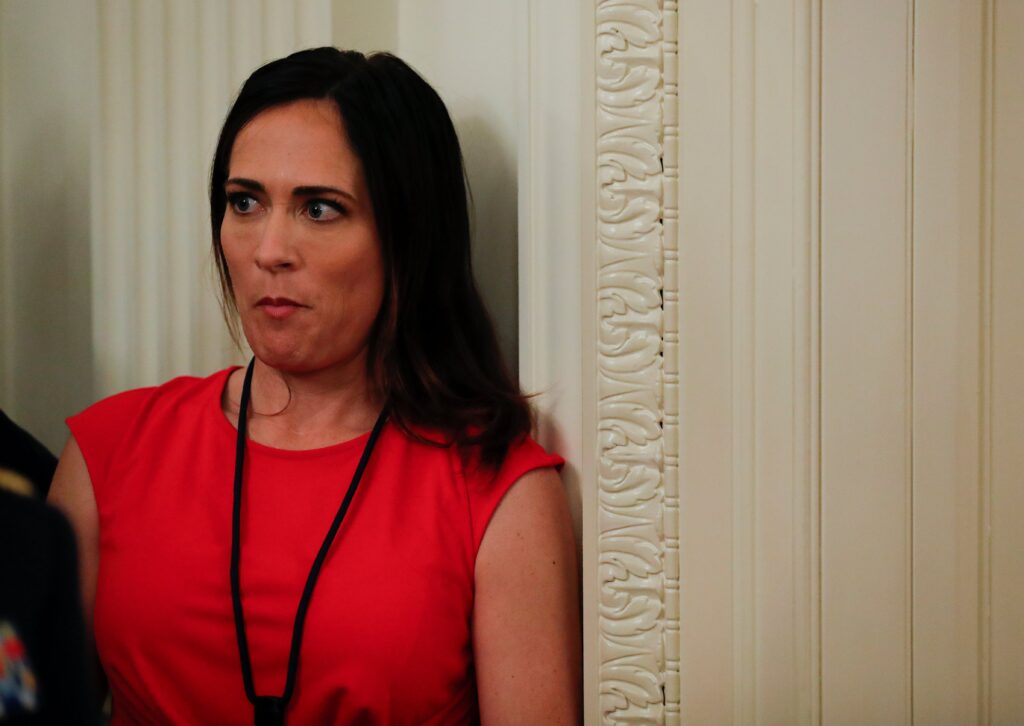 On June 5, the D.C. Circuit upheld a lower court’s decision to block the Trump administration from suspending Playboy correspondent Brian Karem’s press pass. The administration attempted to revoke Karem’s pass following a heated altercation between him and a right-wing commentator during an event at the White House last year.

“Karem’s due process claim is likely to succeed because, on this record, nothing put him on notice of ‘the magnitude of the sanction’ – a month-long loss of his White House access, an eon in today’s news business – that the White House ‘might impose’ for his purportedly unprofessional conduct at the non-press-conference event,” U.S. Circuit Judge David Tatel wrote for a three-judge panel.

The unanimous ruling upheld an earlier injunction issued by the U.S. District Court Judge Rudolph Contreras, who found that then-press secretary Stephanie Grisham had “failed to provide fair notice of the fact that a hard pass could be suspended under these circumstances.”

White House lawyers appealed the Contreras’ decision, arguing that a judgment in favor of Karem would leave the White House powerless “were a reporter to ‘moon’ the president, shout racial epithets at a foreign dignitary or sexually harass another member of the press corps,” the appellants said.

“To the extent Karem’s ‘irreverent, caustic’ attempts at humor (to use the district court’s language) crossed some line in the White House’s view, those transgressions were at least arguably similar to previous journalistic misbehavior that elicited no punishment at all, let alone a month’s exile,” Tatel wrote, adding, “In any event, the White House can rest assured that principles of due process do not limit its authority to maintain order and decorum at White House events by, for example, ordering the immediate removal of rogue, mooning journalists.”