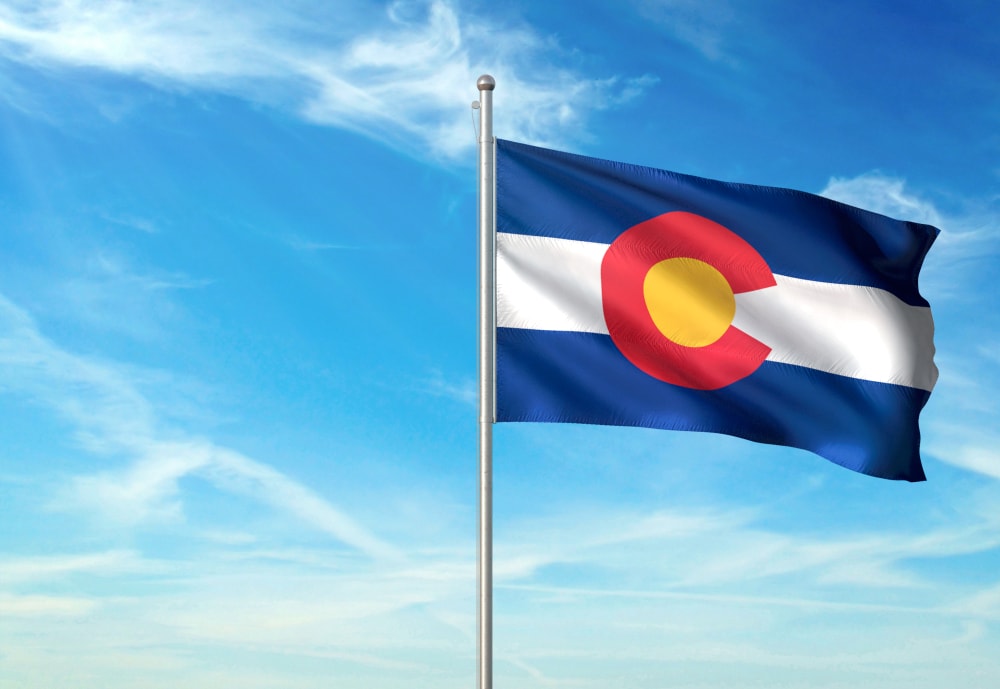 A Colorado state appeals court dismissed a libel suit brought by a Texas oil and gas exploration firm against a Colorado environmental activist, saying the lawsuit was intended to suppress the activist’s right to free speech.

In 2017, SG Interests sued Peter Kolbenschlag for writing in the comments section of an article published on the Greenwood Springs Post Independent, that the company had been “fined for colluding” with another energy company to “rig bid prices and rip off American taxpayers.”

A district court dismissed the case in June 2018, and ordered SG Interests to pay Kolbenschlag’s attorney fees. “Commencing and maintaining a lawsuit as a form of retaliation or to silence a critic is a clear example of vexatious litigation,” the district court judge wrote.

SG Interests appealed, but the appellate court affirmed the lower court’s decision. “Because the overwhelming record refutes SGI’s libel claims, we conclude there is no reasonable basis for it,” reads the appeals court’s decision.

The type of lawsuit filed against Kolbenschlag is called a “SLAPP,” short for strategic lawsuit against public participation. SLAPPs are intended to silence or intimidate critics of their First Amendment rights of free speech or freedom to petition the government, by burdening them with the cost of a legal defense.

On May 4th, a candidate seeking the Republican nomination for Virginia Lieutenant Governor filed a defamation lawsuit against “Jane Doe,” after an anonymous text message was sent to convention delegates calling him a “gay Democrat.”