On August 3rd, Congressman Devin Nunes (R-CA) filed a libel suit against NBCUniversal and MSNBC host Rachel Maddow over comments she made in March about his relationship with a Ukranian lawmaker and suspected Russian spy. Nunes is notorious for filing frivolous defamation lawsuits against his critics. In just a 12 month time period between— March 2019 and November 2020, the Congressman filed seven libel lawsuits. 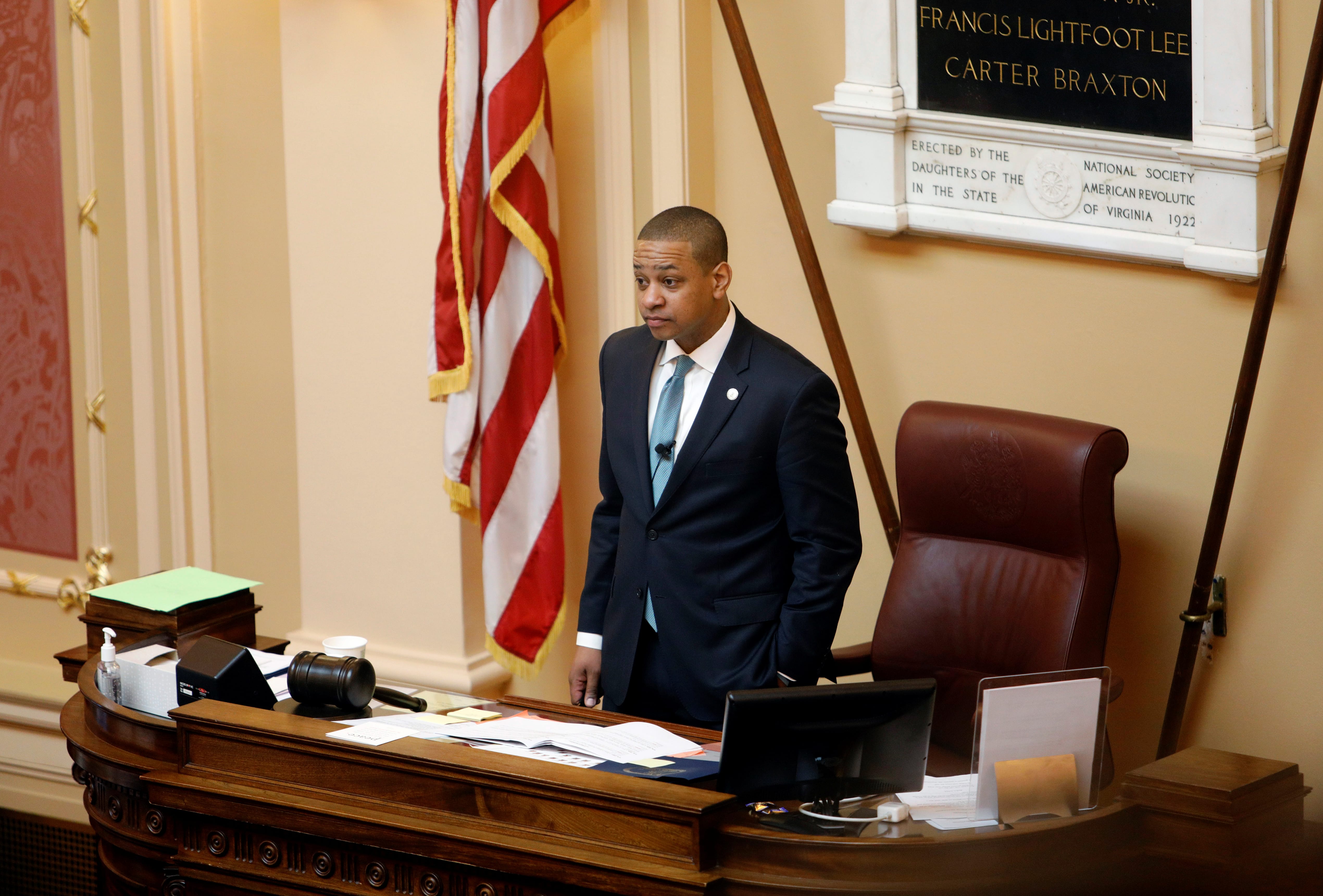 In 2019, Virginia Lt. Governor Justin Fairfax sued CBS for defamation following their coverage of two sexual assault allegations against him. At the time, Fairfaix was poised to replace Gov. Ralph Northam who was facing intense public pressure to resign for appearing in blackface in his 1994 medical school yearbook.