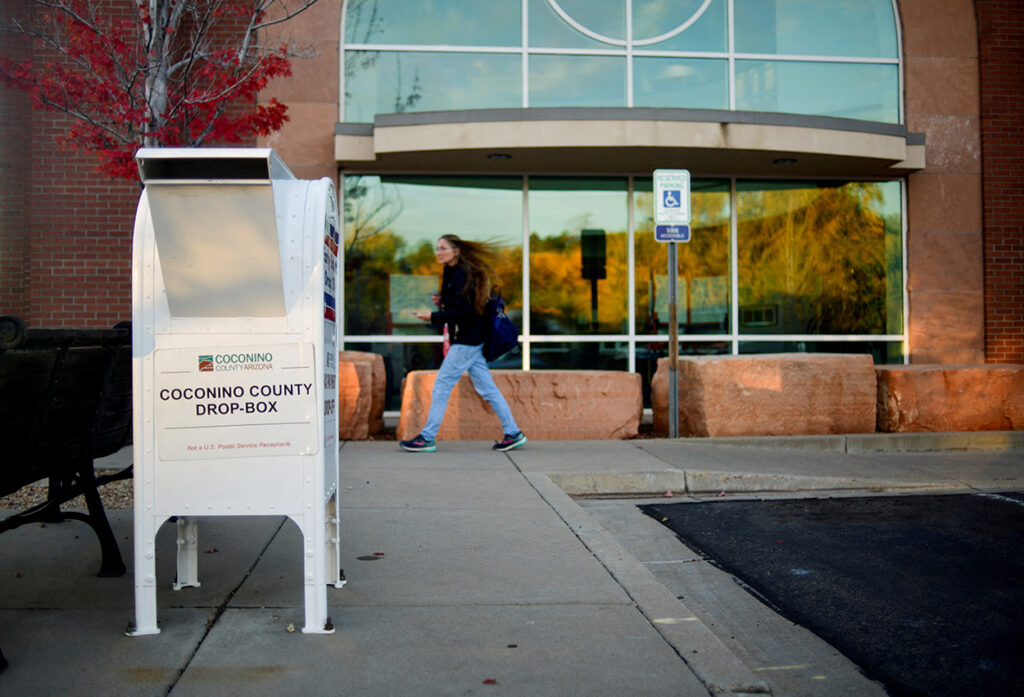 In this Reuters file photo, a view of a Coconino County drop box which is used to accept early voting ballots outside the Coconino County Recorder’s office, which has made several security improvements including boulders lining the building, in Flagstaff, Arizona, Oct. 20, 2022. (Reuters/Michael Patacsil)

An Arizona federal district judge narrowed a poll-watching group’s ability to monitor ballot drop boxes by issuing restrictions on taking photos and videos of early voters and prohibiting the open carry of firearms and wearing tactical gear within 250 feet of a drop box.

The order also includes two statements that Clean Elections USA Founder Melody Jennings must post on both the poll-watching group’s website as well as her profile on Truth Social. Also, both statements are required to remain posted on the sites until Election Day, Nov. 8.

The statements are required due to multiple instances, on Truth Social in which Jennings has claimed that voters who drop off more than one ballot are breaking the law. One statement requires Jennings to say that dropping off multiple ballots “is not always illegal,” as family members or caregivers are legally able to drop off more than one ballot.

The other statement, which Jennings is required to post solely on her Truth Social profile, states that “Any past statement that it is always illegal to deposit multiple ballots in a ballot drop box is incomplete; a family member, household member, or caregiver can legally do so.”

Both statements must conclude with a copy of the temporary restraining order and the text of Arizona Revised Statutes 16-1005, which refer to ballot abuse and election conduct.

The restraining order will be in effect for 14 days, but Clean Elections USA is not responsible for any people who violate the order who are not in direct correspondence with the monitoring group.

According to the filing, the order included another section that Clean Elections USA contested, which prohibits the act of “doxxing” — or sharing personal information online — about early voters who the group may believe are acting fraudulently. The personal information that is prohibited from online sharing, according to the order, can include voters’ “identity, their distinguishing features, their license plate number” and “the model and make of [their] car.”

The order comes less than a week after Judge Liburdi denied a bid from the Arizona Alliance for Retired Americans and Voto Latino which noted instances of alleged voter intimidation from Clean Election USA members. The complaint filed by the League of Women Voters of Arizona included similar concerns, and the two cases merged. 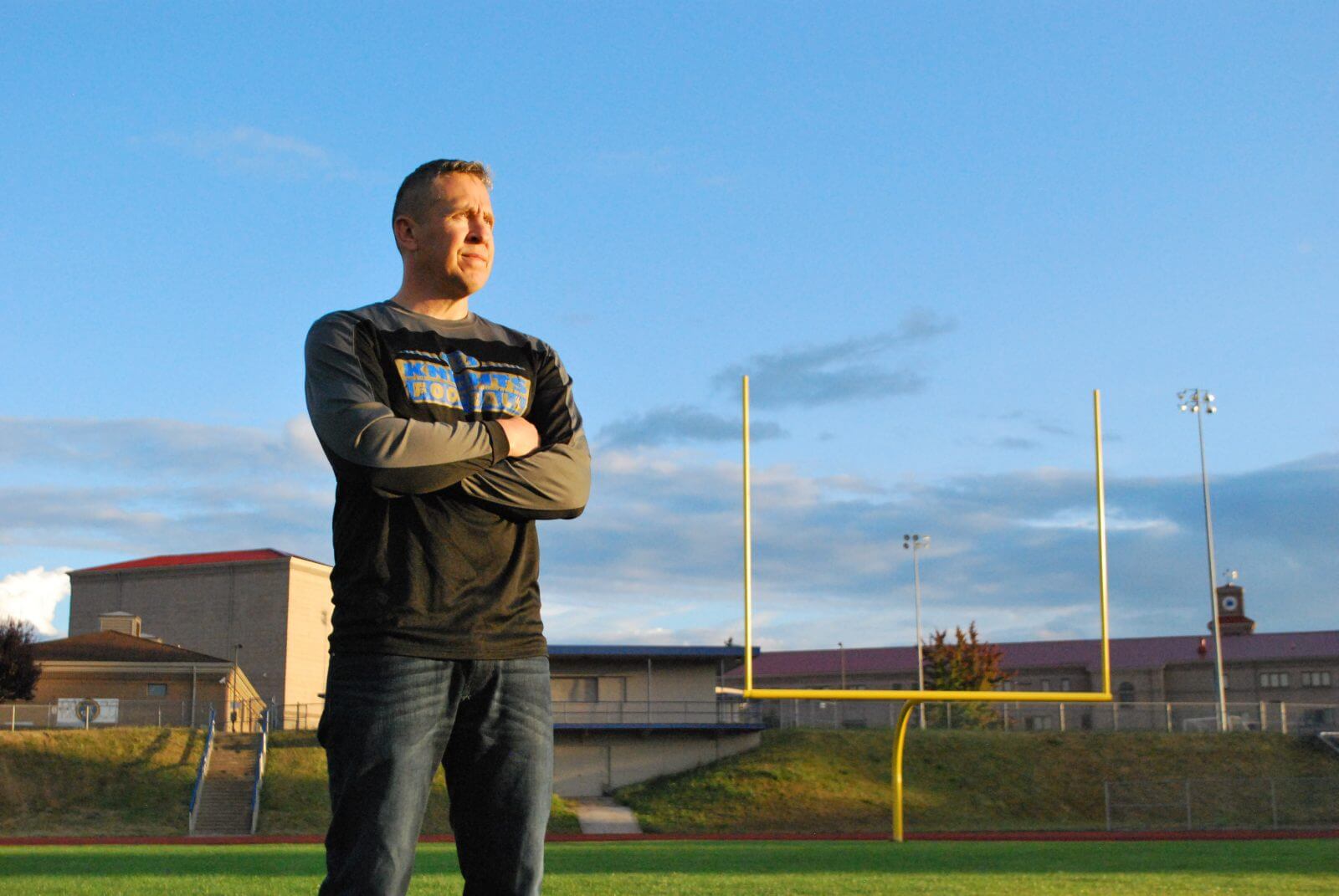 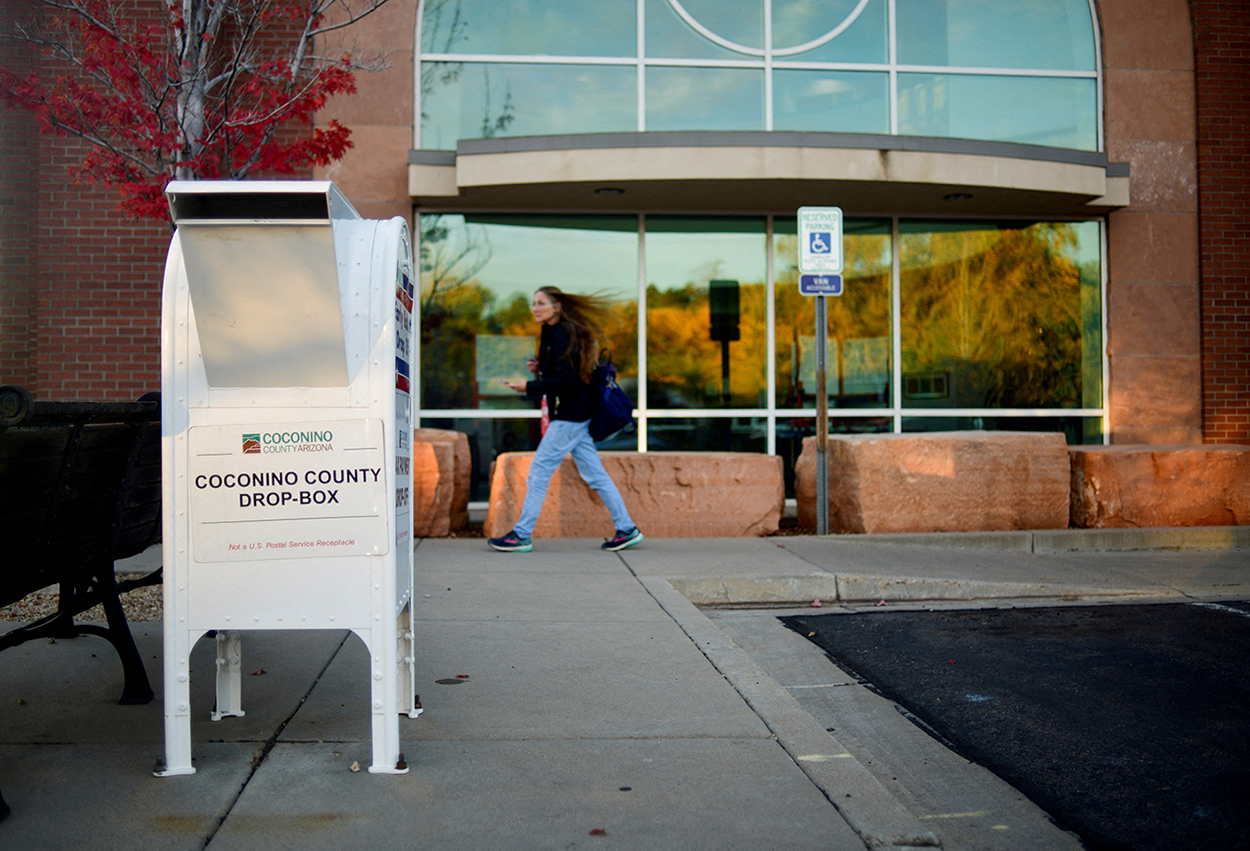