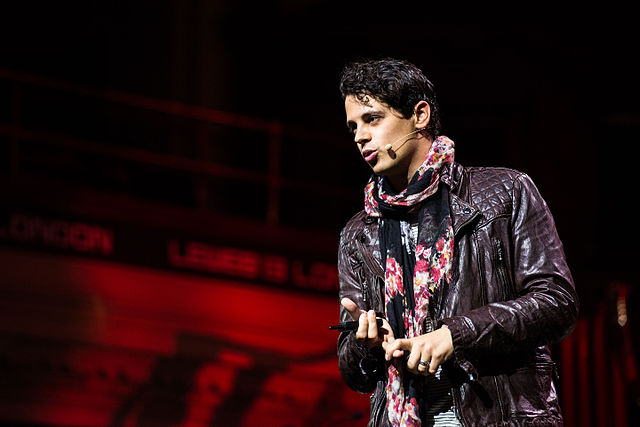 In banning a series of ads by disparate groups, the Washington Metro finds itself in hot water with the A.C.L.U. which is, among others, representing, Milo Yiannopoulos, because even "speech we hate" is bound by the First Amendment right to freedom of speech. 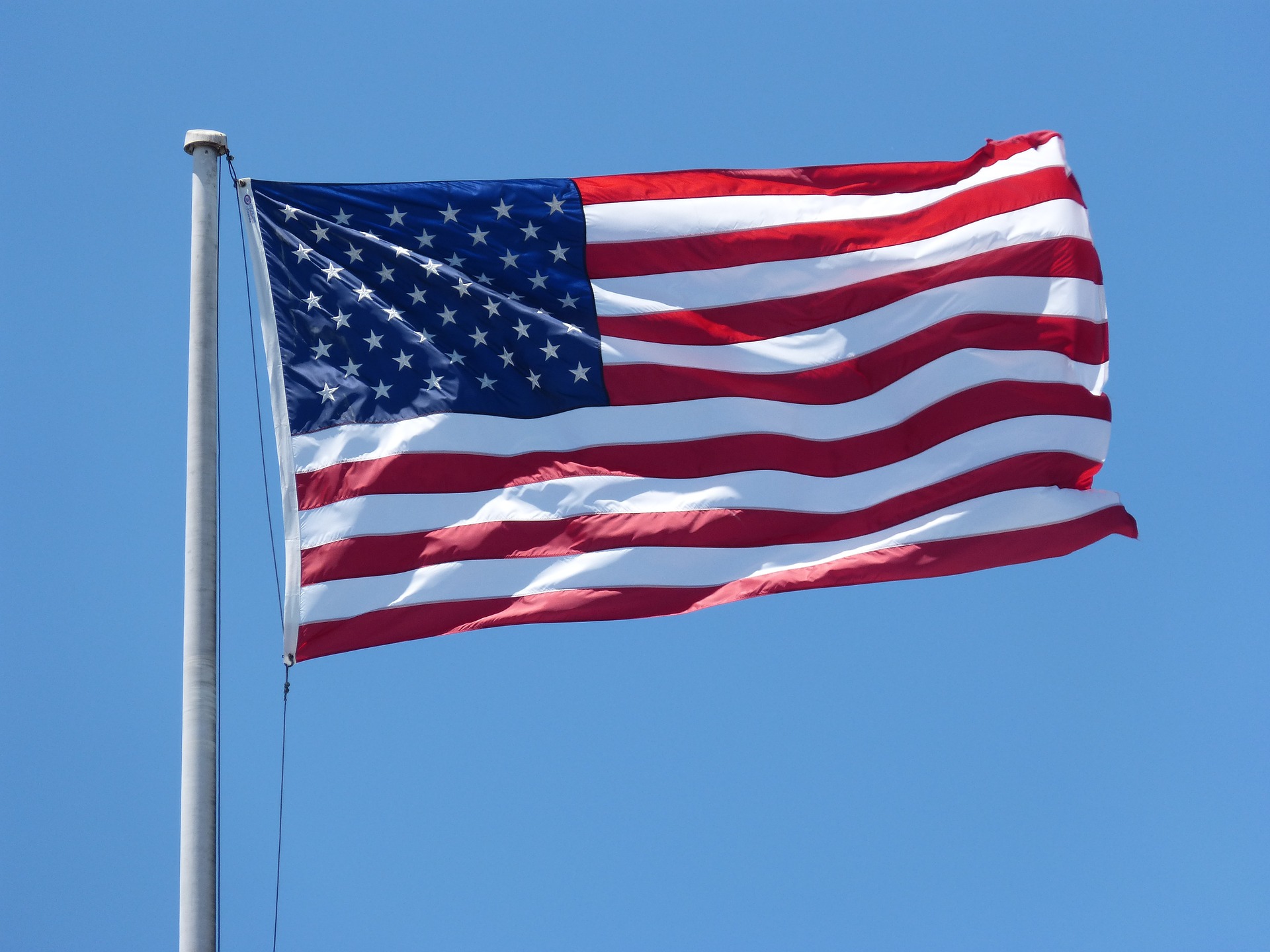 The U.S. Press Freedom Tracker has debuted as a “centralized repository for research” to understand “the number of press freedom […] 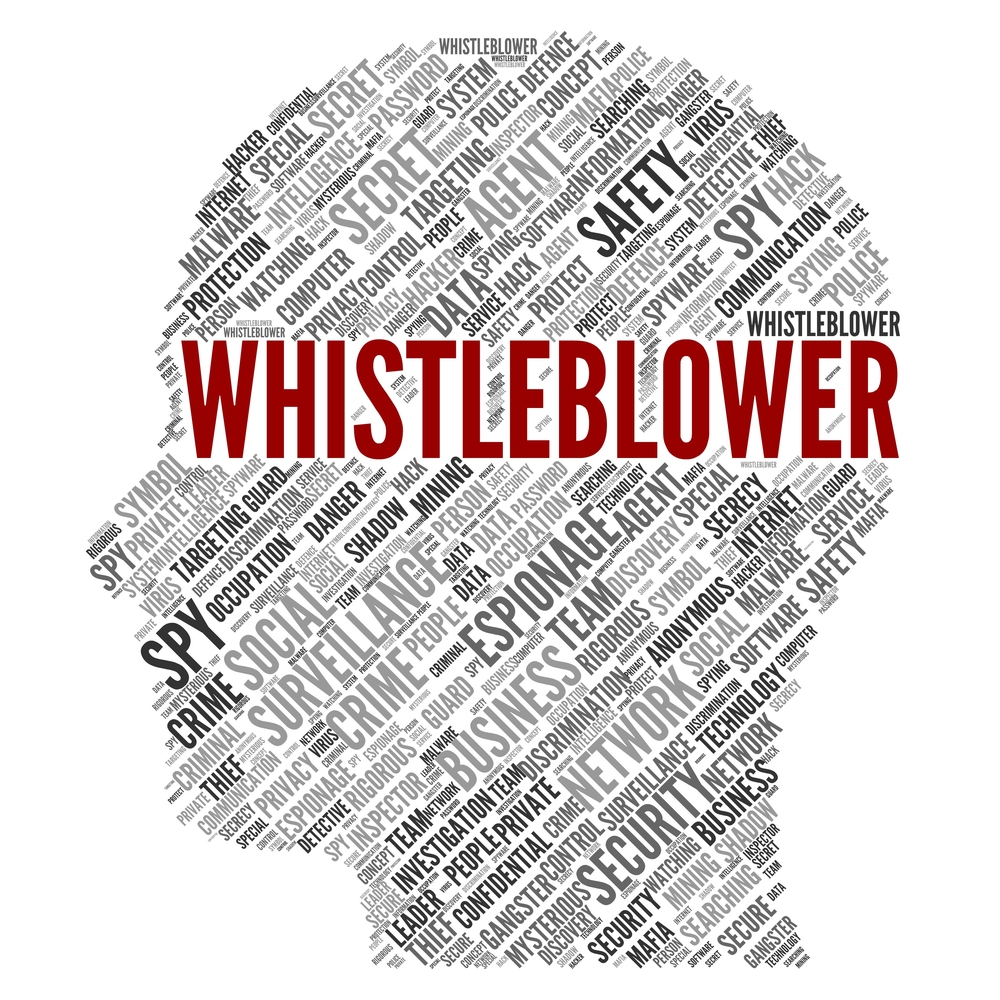