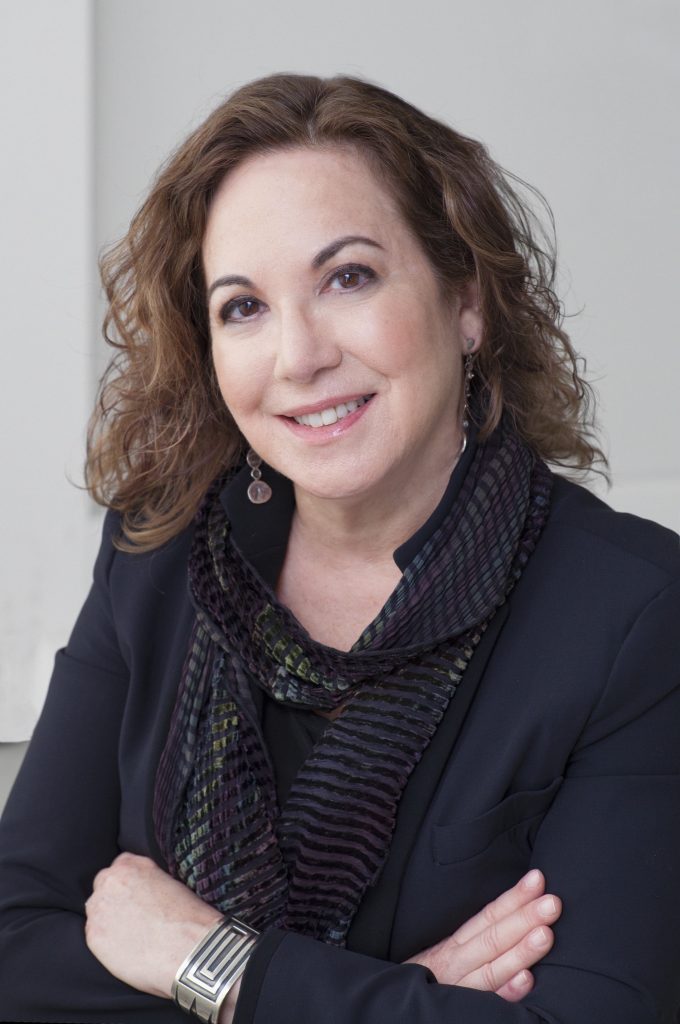 Addressing the Conservative Political Action Conference (“CPAC”) on March 2, President Trump announced plans to sign an executive order “very soon” that would “require colleges to support free speech if they want federal research” funds.[1] The threat was apparently an extemporaneous detour (“I’m totally off script right now”), but it was well staged.   Trump made his announcement to a conservative audience, presumably responding to virulent partisan complaints that right-wing speakers are repeatedly censored, heckled, or worse on college campuses (claims that statistics do not support).[2] Trump used a human prop: he called Hayden Williams to join him onstage, praised Williams as a cultural hero, and urged him to sue “his attacker,” the University of California at Berkeley, and perhaps the State of California, which, the President predicted would make Hayden “a very wealthy young man.”[3]   Trump received a standing ovation.[4] For those who missed the preceding brouhaha, Williams had set up a conservative literature table on Berkeley’s renowned Sproul Plaza and was allegedly punched in the face by a young man who disagreed with his views.

It is unclear if the executive order will ever be issued. If it does, a lot would be at stake. For starters, the U.S. government dishes out more than $26 billion a year to support research at private and public universities.[5] The loss of such funding would cripple research across disciplines, potentially undermine the reputation of the United States as having the leading universities in the world causing foreign students to flock here, and deprive humanity of potentially life-saving or transformative discoveries. 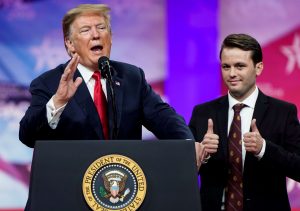 But the threat to our constitutional order is much graver. The proposed order displays contempt for the very constitutional principle it purports to shore up: freedom of expression. The half-baked proposal is so rife with potential First Amendment violations I will only be able to scratch the surface here.

Context and detail are critical to any analysis of claims that the state has violated expressive rights. And, as readers of this site likely know, the Speech Clause only restricts the government, it does not apply to private actors.

It is therefore essential to distinguish among a variety of speakers and campus platforms when assessing scattershot claims about “campus speech.” Enrolled students and faculty members (at least at public institutions and at many private ones that volunteer to honor speech rights, as discussed below) have constitutional rights to voice their opinions on campus: in the classroom, the dining room, the grassy yard and in student dorm rooms. However, the incidents that have garnered so much attention in the last few years frequently involve outsiders—some invited, some not invited, and some who paid to rent space on campus. These different circumstances may affect First Amendment analysis, as I have argued elsewhere.[6] Many of the incidents on which the press and the public have focused involved speakers who rented space from public colleges with the intent of provoking the students.[7]

Some incidents widely regarded as involving campus expression have nothing at all to do with universities—most prominently the tragic events in Charlottesville in August 2017. The white supremacist march at the heart of those events had a license —issued under court order —from the City of Charlottesville, and public law enforcement was charged with maintaining order. Indeed, Trump’s human prop at CPAC— Hayden Williams —had no connection to Berkeley, the university; neither did his alleged attacker. The incident has nothing to do with campus speech, except that Williams decided to express his views on campus property and the university did not stop him. By using the Williams incident as his leading example, Trump suggested when grants are dispensed universities would be held accountable for on-campus disruption of speech by strangers to the campus community. 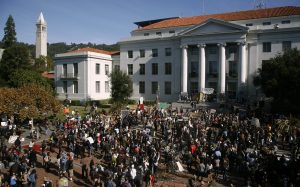 Justice Black (generally a free speech absolutist) famously opined, it “is a myth that any person has a constitutional right to say what he pleases, where he pleases, and when he pleases.”[8] Students and faculty at public institutions of higher learning have expressive rights protected by the First Amendment, because those schools are government entities. Many, probably most, private colleges proclaim that they support free speech, and colleges that do so are generally held to first amendment norms.   But private colleges and universities do not have to respect freedom of expression, and some make it clear that they do not. In particular, many religious institutions of higher learning expressly disavow speech rights for students as well as faculty; they do not permit viewpoints at odds with their religious doctrine, and frequently censor student publications.

Ultimately, the central constitutional risk inherent in Trump’s proposed executive order is all too familiar: it will chill protected speech. What’s more, it will likely violate central tenets of the Speech Clause when enforced.  The problems are myriad, so here is a very short list. First, to avoid risks, colleges might stop providing platforms to speakers to avoid controversies for which the government might hold them responsible— standing on its head the principle that universities are places for robust debate. Second, a government official would have to decide which universities violated speech; they might well, like other onlookers, think, for example, Charlottesville involved the University of Virginia; decisions about alleged violations of speech rights are best left to courts, not to bureaucrats or political appointees. Third, the very act of sorting “good” and “bad” universities based on their treatment of speech likely will violate the foundational prohibition on government distinguishing speech based on content and viewpoint. Fourth, would universities be held responsible for suppressing speech based on the acts of individual students? Of non-students?   Fifth, would the order unconstitutionally purport to impose the first amendment’s free speech requirements on private institutions of higher education? If so, to be even-handed, it would need to extend to religious colleges such as Liberty University which, if the policy were administered with even a degree of even-handedness, should be the first to lose federal funding. I’m pretty sure that such an outcome cannot be what inspired the crowd at CPAC to give Trump a standing ovation.

[2] Zack Beauchamp, The myth of a campus free speech crisis, Vox, Aug. 31, 2018 (research demonstrates that suppression of student of faculty speech is “relatively rare” and that “incidents often target liberals and leftists, despite the breathless media coverage of conservative speakers being run off campus.”).