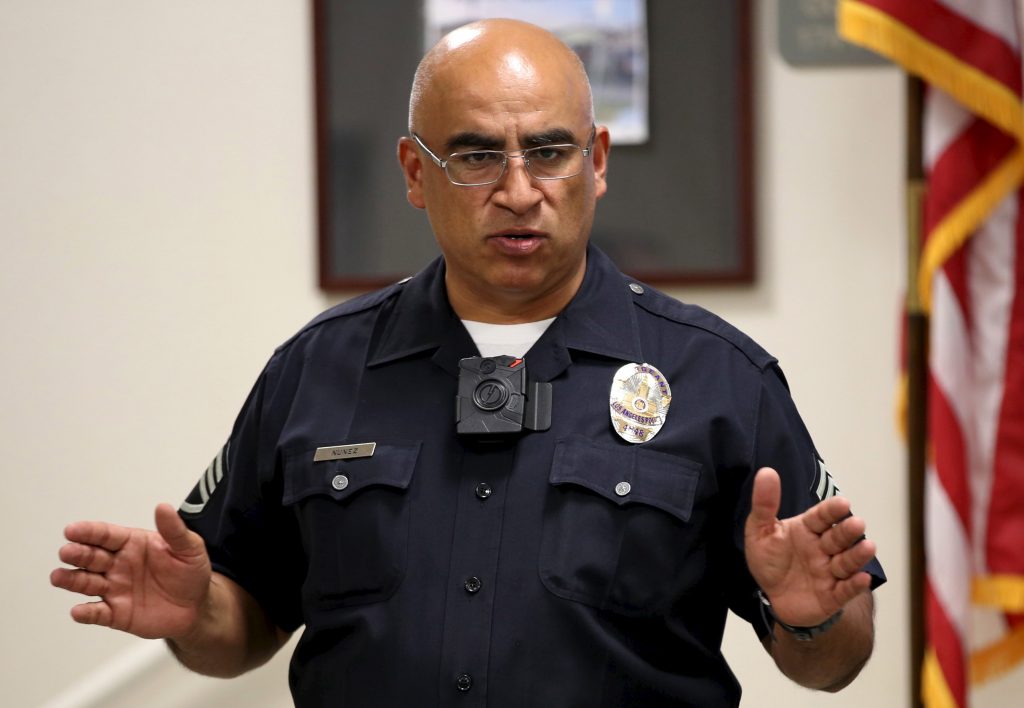 The judge objected to the administrative order because it affects “the operation of the courts” and was issued without prior approval.

In a ruling issued in May, the judges said sharing police body-camera footage “creates a substantial risk of violating the privacy rights” for people who may be captured on such recordings during law enforcement investigations.

“This Court finds that a substantial basis exists to justify implementing additional safeguards on the dissemination of BWC recordings to protect the respective interests of defendants, witnesses, victims and the public at large,” the court order states.

Under the administrative order, only defense attorneys are allowed to receive body-camera footage, and are limited to using it only to build a defense in the specific case they are representing. Should a lawyer share the recording with outside counsel or the public, they can be charged with contempt and face jail time and/or a fine.

Critics contend that the order is a way to shield police officers from accountability, and to spare the police department from litigation that could arise from police misconduct caught on camera.

“With body cams, I think a lot of it, and part of purpose of these things, is to increase law enforcement accountability to the public,” Jake Erwin, a defense attorney, told The Greenville News. “Anytime the availability of that footage is limited, whether the fact that these are exempt from FOIA or from orders like this, that erodes accountability.”

Under South Carolina’s Freedom of Information Act, body-camera recordings compiled during law enforcement operations are exempt from public disclosure. But there’s no law preventing anyone who obtains such recordings from disclosing them, Erwin noted.

Taylor Smith, an attorney for the South Carolina Press Association, argued that the public interest in investigations conducted by police supersedes the privacy concerns cited as a basis for the order. “While it is certainly true that some members of the public may have their likeness displayed on BWC footage without their consent, this does not mean that in every case of published BWC footage, a person will have their privacy rights impacted such that it is a Fourth Amendment problem,” Smith wrote in a letter to The Greenville News.

“The rights of the press in speaking are largely the same as those of the general public, and if this order is used to censor a person’s dissemination of even unlawfully-obtained BWC footage, that action will be regarded as unconstitutional,” Smith wrote.