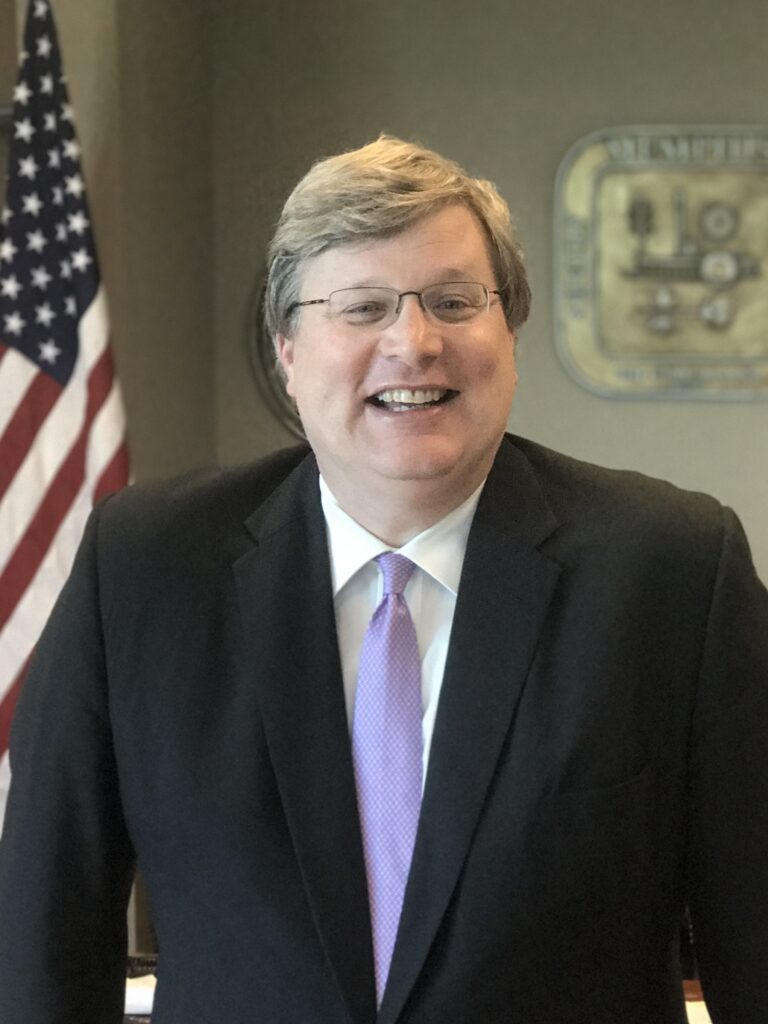 The founder, editor, and publisher of MLK50: Justice Through Journalism, a nonprofit news outlet based in Memphis, Tennessee is suing Memphis Mayor Jim Strickland and his Chief Communications Officer Ursula Madden for refusing to add her to an email list used to alert journalists about newsworthy events.

Filed in the United States District Court for the Western District of Tennessee, with the help of the press advocacy group Reporter’s Committee for Freedom of Press, Wendi Thomas’ complaint argues that the “defendants have discriminated against the Plaintiff based on the content and viewpoint expressed in her coverage of the City.”

According to the complaint, Thomas believes she was removed from the list as early as 2017. Although she isn’t sure of the reason behind the decision, she suspects that it is related to her critical coverage of the mayor, pointing to an email she received from the mayor’s office in June 2017 which accused Thomas of “demonstrat[ing], particularly on social media, that [she was] not objective when it comes to Mayor Strickland.”

Thomas sent at least seven emails to the mayor’s office between May 2018 and November 2019 asking for her contact information to be added back onto the media advisory list, but that never happened.

Though Thomas’ exclusion began far earlier, the coronavirus outbreak has added a new level of urgency since the city is using the media advisory list to send reporters dates and login information about virtual press conferences. Without access to those emails, Thomas was not able to attend an April 8th press conference about racial disparities in COVID-19 infections and fatalities, issues of keen interest to her readership.

“No politician likes being the subject of critical coverage, but that comes with elected office, and I would be abdicating my role as a journalist if I failed to hold local government, including the City of Memphis, accountable,” Thomas said in a press statement. “The time and energy I’ve spent trying to get the city to respect my First Amendment rights, I could have spent reporting on and for residents struggling to make ends meet and other marginalized groups.”

In addition to an order requiring the mayor to add Thomas to the media advisory list, the complaint requests that the city publish standards for including journalists and outlets on its advisory lists so that future reporters have an ability to contest future decisions.

Reporters Committee for the Free PressComplaint