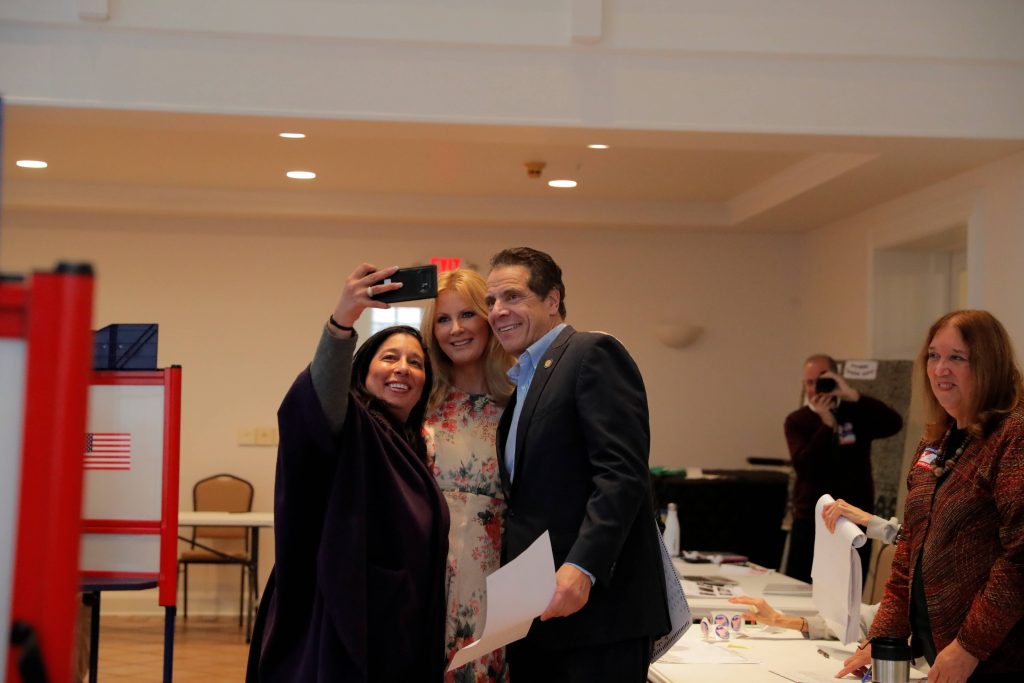 Elections look a lot different these days than they did in the past. Swag, branded hashtags, and of course, the ballot selfie. As the modern phrase goes, “picture or it didn’t happen.” But some states won’t let you take a photograph of your marked ballot. Does a ban on this form of free expression violate the First Amendment?

CNN breaks down the states into three categories: No selfies, some selfies, and all selfies. Check the chart to see what the rule is in your state.

Reason magazine reports that the argument behind the bans may vary, but they are generally related to issues of voter intimidation and vote selling.

A blog post in California Law Review writes on the current state of the law regarding ballot selfie restrictions and how the Supreme Court may look at some of the pending challenges making their way through the courts.

Roy S. Gutterman, Director of the Tully Center for Free Speech, wrote in Huffington Post back in 2016 that while election laws help keep the integrity of process in check, they conflict with some modern forms of self-expression. “Political speech is perhaps our most valued and protected form of speech in our democracy and the ballot selfie is simply a modern extension of these cherished rights,” he wrote. “The selfie craze is a modern form of speech, expression and self-fulfillment.”
New York Times
The New York Times writes that ultimately how the rules are enforced depends on voter turnout and the level of vigilance by poll workers.

The Washington Post quotes Jeffrey Hermes, the deputy director of the Media Law Resource Center who points out the underlying tension in teh voter selfie debate. “Usually banning political speech would be a violation of the First Amendment. But with photography at polling places, there’s an intersection of two fundamental aspects of democracy: freedom of speech and the integrity of the voting process.”