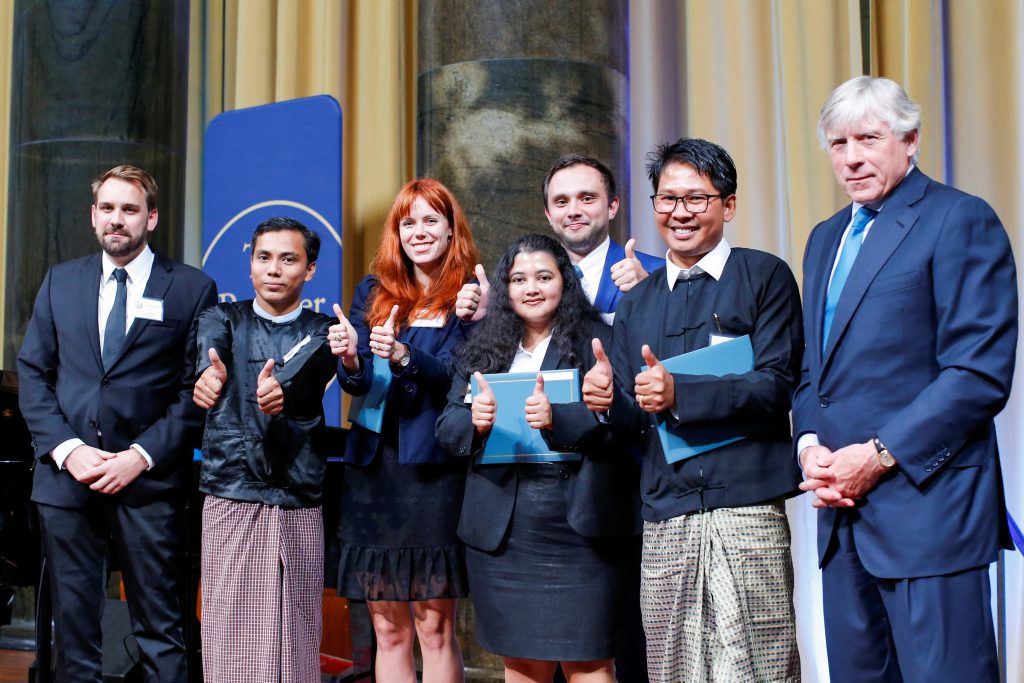 Despite President Trump’s claim that an executive order was necessary to defend“American values that have been under siege” on university campuses, Bollinger writes that Trump is ignoring two critical facts: that universities are more open to debates than our general society, and that arguments over what kind of speech is acceptable is nothing new.

“From flag burning to Holocaust denial, Americans of all ages have been grappling with basic questions about offensive speech for decades and will continue to do so for as long as the country strives for this ideal of openness and freedom of expression. Exchanges over the boundaries of campus speech should therefore be welcomed rather than reviled when they take place,” Bollinger writes.

He concludes that debates over offensive or hateful speech, whether on or off campus, are vital to protecting our First Amendment rights.