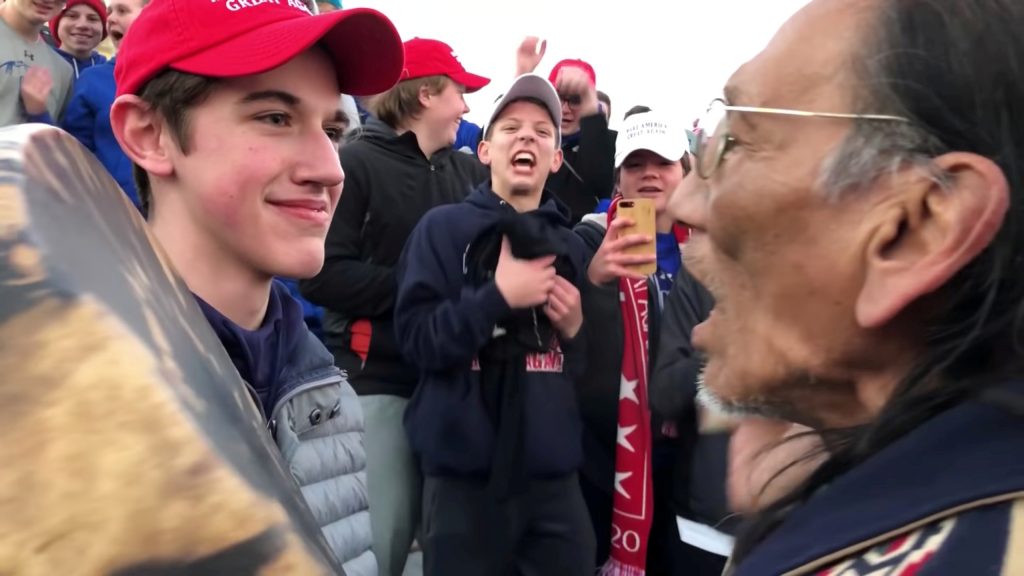 The Washington Post announced on July 24th that it had reached a settlement with the parents of a Kentucky teenager who sued the newspaper last year over its depiction of an encounter between their son and a Native American activist.

“We are pleased that we have been able to reach a mutually agreeable resolution of the remaining claims in this lawsuit,” said Kristine Coratti Kelly, a spokeswoman for The Post. Kelly did not disclose the terms of the agreement.

The Sandmann family has also sued a number of news organizations and public figures for defamation. Earlier this year, CNN reached a settlement with the parents, but the lawsuit against The New York Times and five others are ongoing.