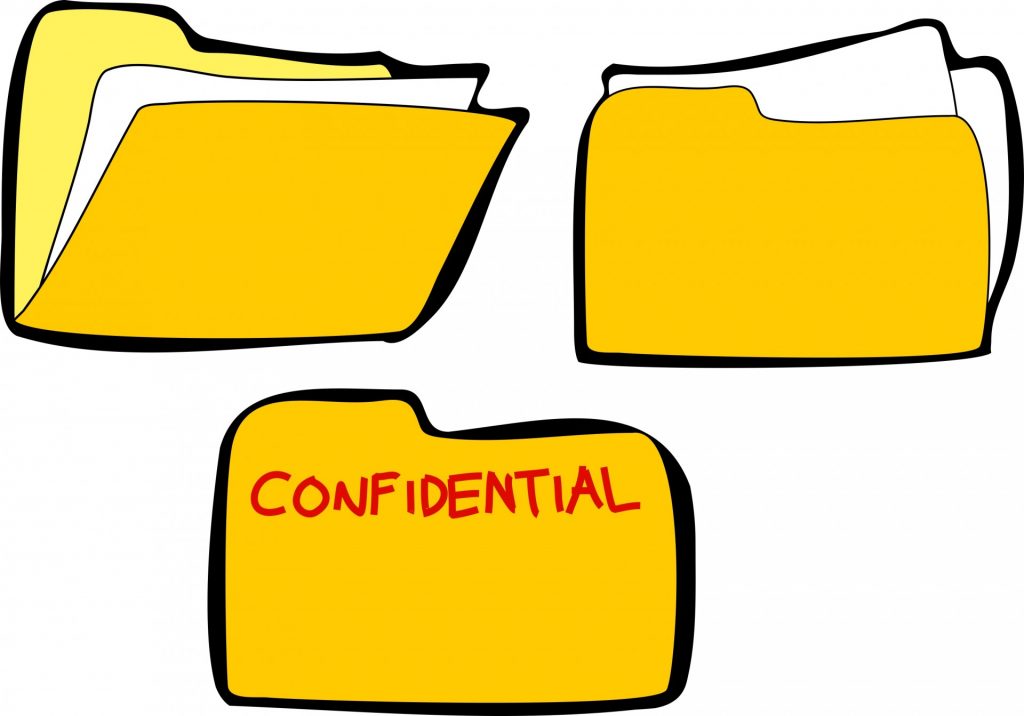 Two free expression groups, the Reporters Committee for Freedom of the Press (RCFP) and the Media Legal Defence Initiative, filed a friend-of-the-court brief on December 9th asking a federal court to deny a request by a U.S. investor to reveal a New York journalist’s confidential source.

On November 8, 2017, Fast Company, a business media magazine, published a story by Marcus Baram called “‘Smear Campaign’ Or Not, Tech Investor Shervin Pishevar Really Was Arrested Earlier This Year.” Pishevar had been detained in London a few months earlier in connection with an alleged sexual assault, though the details of the arrest remain obscure.

Baram’s article hinged on a statement Pishevar shared with him in which Pishevar admitted that he had been arrested and then “de-arrested” on suspicion of rape. Later in the story, Baram noted the existence of a purported police report from the City of London Police about Pishevar’s arrest that the reporter had obtained from a confidential source. In his story, Baram made clear that the image had not been verified for authenticity.

When Fast Company received a letter from Pishevar’s publicist saying that the police report Baram used had been proven to be false, they updated the story with that information.

In August 2017, Pishevar petitioned the U.S. District Court for the Southern District of New York for permission to access the archives related to Baram’s story. The investor’s lawyers cited 28 U.S. Code Section 1782, a law generally used to streamline discovery for litigants involved in international disputes.

Though Fast Company has handed over some information to Pishevar, it would not reveal the identity of Baram’s confidential source. It cited New York State law and the First Amendment in providing a reporter’s privilege to keep the identity of sources confidential. Pishevar has since filed a second petition on October 31st, asking that Baram identify the source.

“Journalists consistently rely on those confidential sources to break important news stories that serve the public interest. Recent examples include reporting in the United State based on secret documents from China and Iran, investigative reporting that led to the #MeToo movement, and groundbreaking coverage of offshore financial havens made possible by an anonymous leak of the ‘Panama Papers.’ These stories would not have been possible without reporters’ ability to give sources reliable assurances of confidentiality or anonymity,” the amicus brief said.

“Granting an application under Section 1782 to force Mr. Baram to identify his confidential source in this case, in circumvention of well-established legal protections for reporters’ sources and work product, would have a detrimental effect on the ability of the news media to investigate and report on matters of public concern now and in the future.”