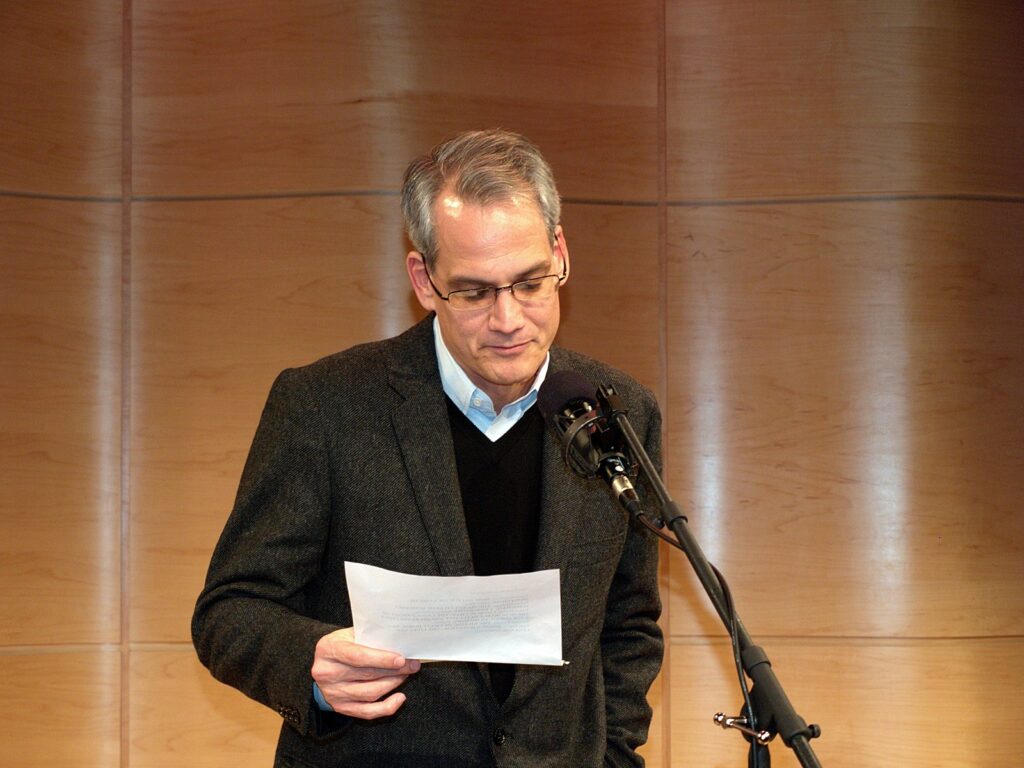 On April 27th, publishing company W.W. Norton and Company announced that it would no longer distribute a widely-praised biography of Philip Roth because the author is facing multiple allegations of sexual assault.

“Norton is permanently putting out of print our editions of ‘Philip Roth: The Biography’ and ‘The Splendid Things We Planned,’ Blake Bailey’s 2014 biography. Mr. Bailey will be free to seek publication elsewhere if he chooses,” the publisher said in a statement shared on Tuesday, adding that they planned to donate the equivalent of Bailey’s advance to organizations that support sexual assault victims.

The publisher’s decision to cut ties with Bailey comes a week after The New York Times and The New Orleans Times-Picayune published the accounts of four women who claim Bailey “groomed” them when he was their 8th-grade English teacher at a middle school, and allege that he pursued sexual relationships with them after they graduated.

Another woman, Valentina Rice, a publishing executive, claims that Bailey raped her when they were both staying at a friend’s home in 2015.

Bailey’s attorney has denied all of the allegations, and criticized the publisher’s decision to act on “unsubstantiated” accounts.

“Norton made the drastic, unilateral decision to take Mr Bailey’s books out of print, based on the false and unsubstantiated allegations against him, without undertaking any investigation or offering Mr Bailey the opportunity to refute the allegations,” attorney Billy Gibbens said in a statement emailed to the AP.

The publisher’s actions highlight an unresolved tension between the desire to hold bad actors accountable and the possibility of depriving the public of valuable literary and artistic ideas. Bailey has written multiple, well reviewed biographies of famous authors, and was given unparalleled access to Roth’s journals, notes, and letters.

In recent years, the tendency to separate the author’s moral character from the value of their book has been called into question. Take, for example, Grand Central’s decision not to publish Woody Allen’s memoir in 2020, or the more recent petition filed by hundreds of employees at Simon & Schuster to cancel former Vice President Mike Pence’s book deal.

Suzanne Nossel, the chief executive of the literary and human rights organization PEN America, issued a statement in response to Norton’s decision to drop Bailey’s book.

“We are concerned about a precedent whereby even egregious misdeeds by an author result in a book being withdrawn, and potentially taken off limits for readers. If we were to apply that standard writ large, there would be thousands of books by bigots, misogynists, and miscreants that could be removed from circulation on those grounds…Bringing out a book should signify that a publisher believes there is something edifying, worthwhile, or elucidating contained in the volume; it should not be construed as an endorsement of the ideas or narrative purveyed, nor of the personal conduct of the author,” the statement reads.

“Books are not wholly self-contained creations; they retain their moral and financial connections to their authors. Ignoring those connections and pretending that a book floats in a vacuum is the privilege of people protected from discrimination, erasure and assault,” he wrote in a recent editorial. 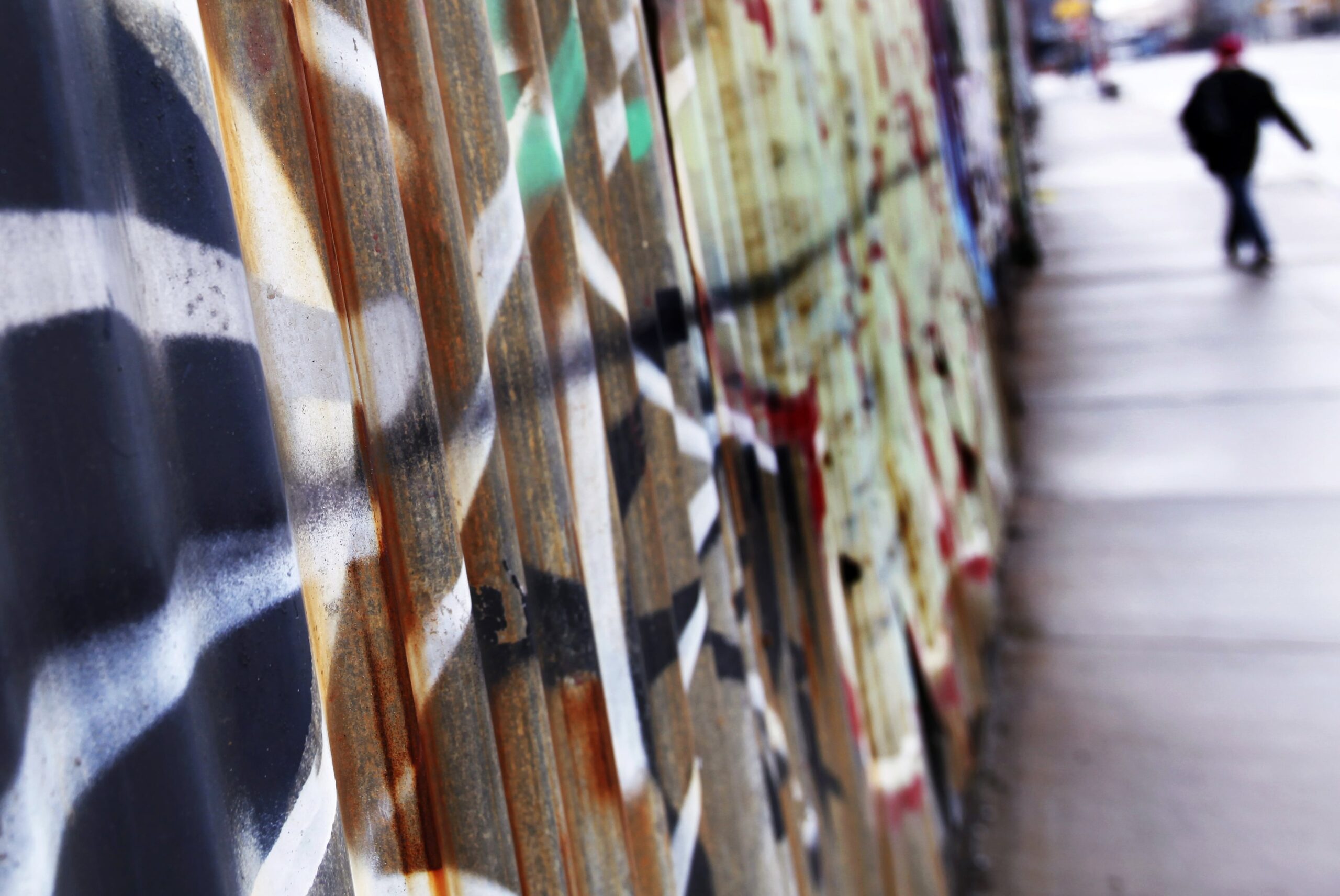