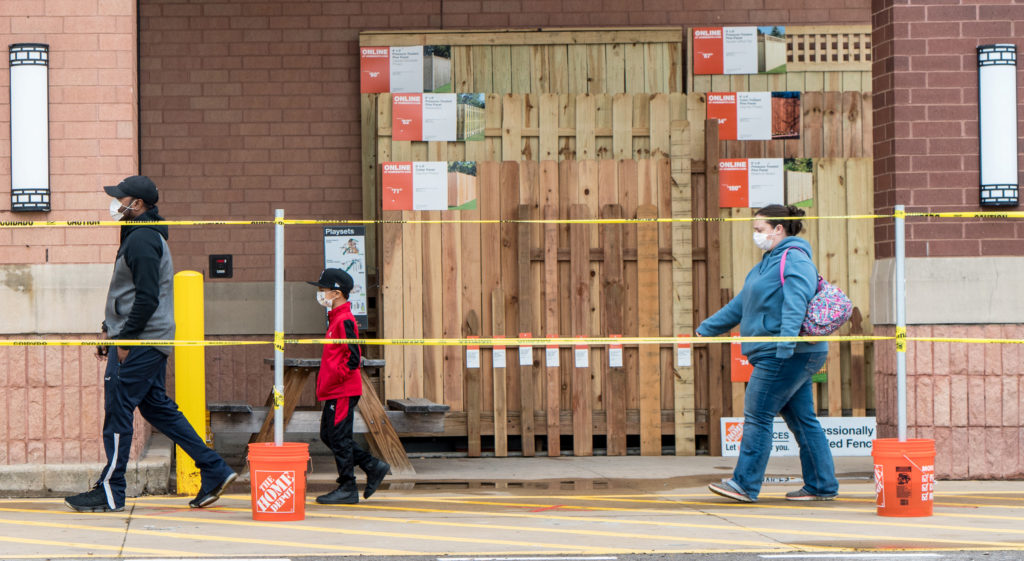 According to The Kansas City Star, the governor is asking reporters to submit questions by email an hour in advance of the briefings, at which point Parson’s staff selects which ones will be answered during the livestream. Even the pre-submitted questions are sometimes left unanswered, the newspaper reported.

Mark Gordon, the president and CEO of the Missouri Broadcasters Association, told The Kansas City Star that the new measures have made it difficult to pose follow up questions or ask questions on the spot. “The frustration is that other states are doing it and the president of the United States doing it. So I don’t know why we can’t do it in Missouri. And that is disappointing, to say the least,” Gordon said.

Mike Fannin, president and editor of The Kansas City Star also criticized the governor’s actions, noting that as a public official, Parson is accountable to the citizens he serves.

“Citizens do not benefit when a governor is allowed to handpick the few questions he chooses to answer, particularly during a public health crisis. Too many days, urgent questions that are relevant to the health and safety of Missourians are going unanswered,” Fannin told The Star.

On April 22nd, the First Amendment Coalition (FAC), a nonprofit public interest organization, filed a lawsuit against Ventura County in Southern California. FAC alleges the County violated the California Public Records Act (CPRA) after failing to appropriately respond to two requests for information regarding data on COVID-19 outbreaks and deaths, thus violating the right of access under the First Amendment.