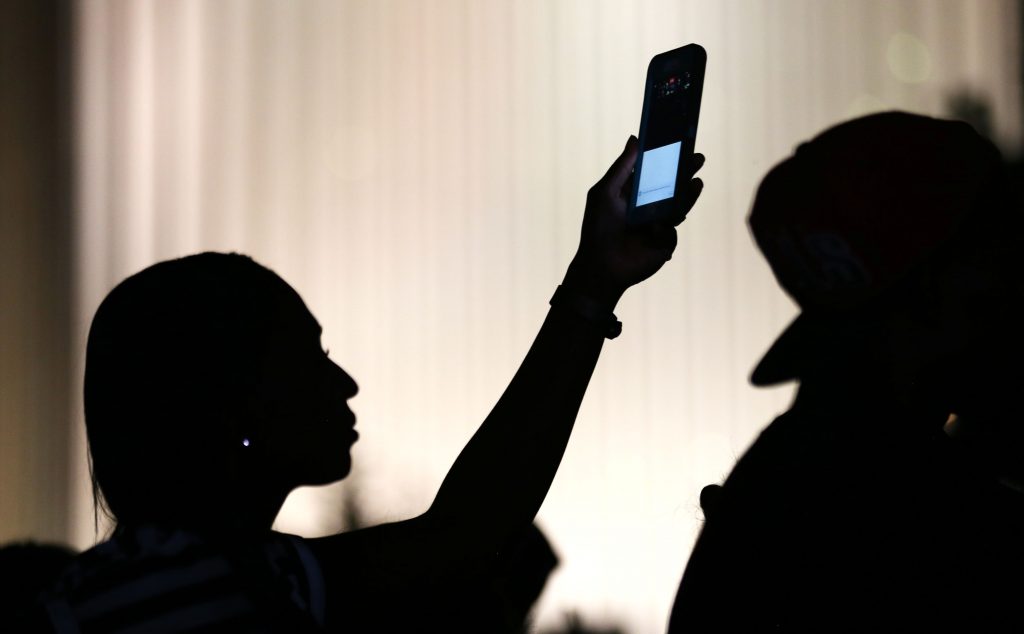 The case centers on an incident that occurred more than a decade ago. In 2009, Ford got a phone call from the Boynton Beach police after her minor son was caught entering a movie theater without buying a ticket. When Ford arrived, she began to question the police about her son’s arrest and used her cell phone to record their conversation.

See our Teacher Guide on The Right to Record the Police

During the encounter, the police repeatedly asked Ford to stop videotaping them, but Ford refused. After multiple attempts to get her to stop recording, the police arrested her for “obstruction” of their duties and for violating the state’s wiretapping statute.

Ford sued the city in 2010 with the help of the American Civil Liberties Union. Her lawyers argued that the First Amendment assured individuals the right to record public officials pursuing their official duties in public, and that the wiretapping statute did not apply here because the officers’ did not have a reasonable expectation of privacy.

In 2019, the Fifteenth Judicial Circuit Court issued a summary judgment in favor of the city. The court reasoned that the officers had probable cause to arrest Ford because she had “interfered with the City Police Officer’s processing of her minor son’s detention” and because she at one point lied to the officer when they asked her whether she was recording them.

In a 2-1 ruling, the Florida appeals court upheld the lower court’s ruling. “A review of the recorded incident reveals the plaintiff’s approach to the officers was designed to impede what should have been a short, uneventful exchange of her son’s custody,” Judges Melanie May and Edward Artau wrote for pure curiam opinion.

Notably, neither May nor Artau mentioned the First Amendment in their analysis of the case despite the fact that the United States Appeals Court for the Eleventh Circuit affirmed in 2000 that the “First Amendment protects the right to gather information about what public officials do on public property, and specifically, a right to record matters of public interest,” in Smith v. City of Cummings (2000).

“The facts of this case seem to be only too similar to so many police encounters caught on video or cell phones. The officers had no reasonable expectation of privacy in their conversations while performing their public duties, particularly in public spaces. Given the prevalence of small video cameras and cell phones in public spaces, society has definitively come down on the side of approving the videoing of officers in the performance of their duties as a method of accountability. Because I conclude that the court erred in finding that the officers had probable cause to arrest the appellant for violation of the wiretap statute or for obstruction of the justice statute, I would reverse the final summary judgment and remand for further proceedings,” Warner wrote.

In an email, Samuel Alexander, Ford’s attorney, wrote that he is considering requesting a rehearing en banc.