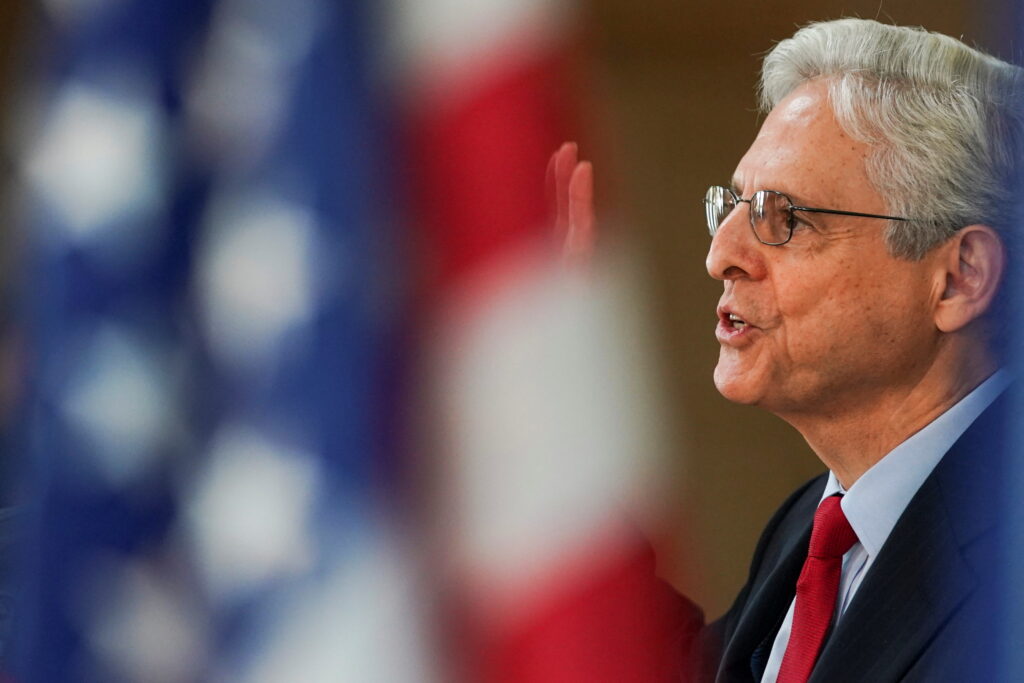 “A free press and independent press is vital to the functioning of our democracy,” the policy states. “Because freedom of the press can be no broader than the freedom of members of the news media to investigate and report the news, the Department’s policy is intended to provide protection to members of the news media from certain law enforcement tools and actions, whether criminal or civil, that might unreasonably impair newsgathering.”

The revised regulations codified a temporary policy Garland had put in place in July 2021 “after the revelation that the Justice Department, under Attorney General William P. Barr, had secretly pursued email records of reporters at The New York Times, The Washington Post and CNN,” according to The New York Times.

The regulation defined news gathering as “the process by which a member of the news media collects, pursues, or obtains information or records for purposes of producing content intended for public dissemination,” which notably includes “classified information” from “an anonymous or confidential source.”

According to the policy, examples of now-prohibited “compulsory legal process[es]” include subpoenas, search warrants and court orders.

The policy does include narrow exemptions, such as reporters who are being investigated for something other than news gathering, if a reporter or member of the news media is found to be a foreign agent or part of a foreign terrorist group, and if the department believes there is a need to prevent imminent death or harm.

The Reporters Committee for Freedom of the Press, (RCFP), released a statement that references the press freedom group’s involvement in the conversations with the Department of Justice and advocated for the revised policy, along with other news media representatives.

“This is a watershed moment,” RCFP Executive Director Bruce D. Brown said in the statement. “The new policy marks a historic shift in protecting the rights of news organizations reporting on stories of critical public importance.