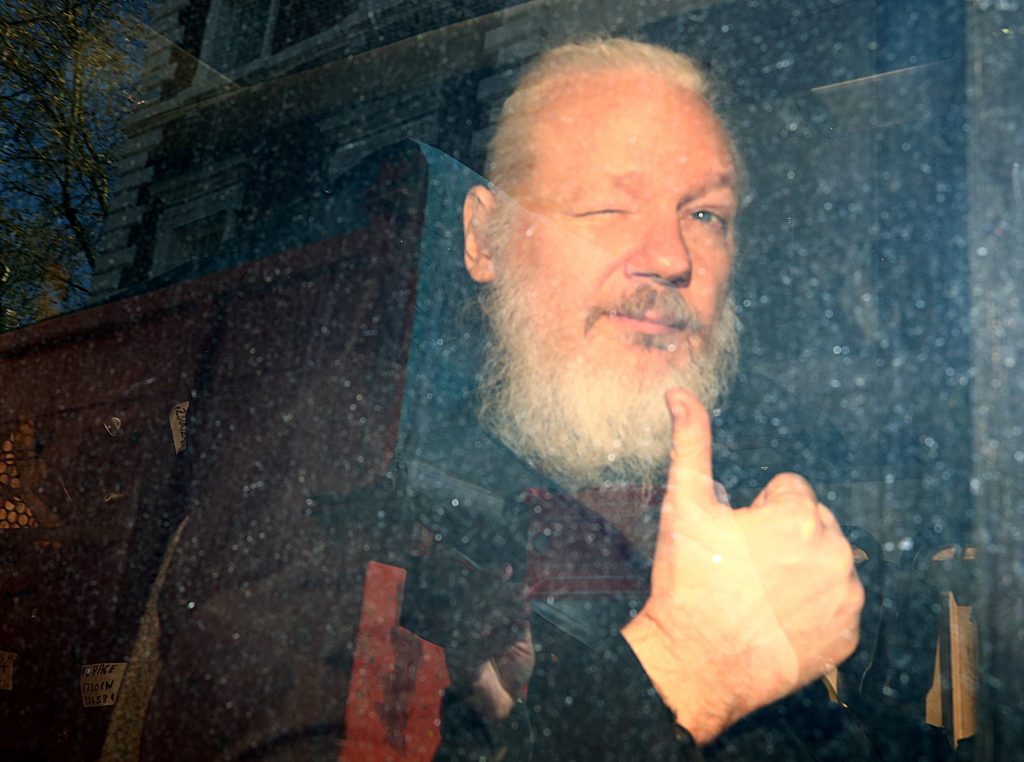 For an in depth examination of WikiLeaks’ history and legal cases, click on the box below.

Assange is accused of violating the Espionage Act by helping former U.S. Army intelligence officer Chelsea Manning hack into a government database, and then disclosing the stolen information on WikiLeaks.

The new charges significantly expands on Assange’s earlier charge of “conspiracy to commit computer intrusion.” The scope of the indictment raises concerns among legal scholars about First Amendment protections for publishers of classified information.

While Assange is not a traditional journalist, he nonetheless engages in the types of activities that reporters routinely do, such as getting documents and informations from sources and publishing it. First Amendment lawyer Floyd Abrams, when asked earlier by The Washington Post about Assange’s potential prosecution under the Espionage Act, responded, “If it violated the Espionage Act for WikiLeaks to gather information from sources not permitted to release it and then publish it, then what American newspaper could be free from risk?”

Legal experts contend that the charges facing Assange are likely to be challenged on First Amendment grounds. “The Espionage Act doesn’t make any distinction between journalists and nonjournalists,” Matthew Miller, a former Justice Department official, told The New York Times. “If you can charge Julian Assange under the law with publishing classified information, there is nothing under the law that prevents the Justice Department from charging a journalist.”

April 17, 2019: The Justice Department charges Julian Assange for helping to hack into a government database.

The indictment alleges that in March of 2010, Assange agreed to assist Manning in “cracking a password stored on a United States Department of Defense computers connected to the Secret Internet Protocol, a United States government network used for classified documents and communications.”

While Assange was not charged with publishing government secrets, some critics are concerned that the government might expand the charges once Assange is on U.S. soil. Free press advocates are concerned that some of the activity described in the indictment such a cultivating a source and/or protecting his or her identity could be categorized as criminal conduct, rather than as constitutionally protected journalist practices.